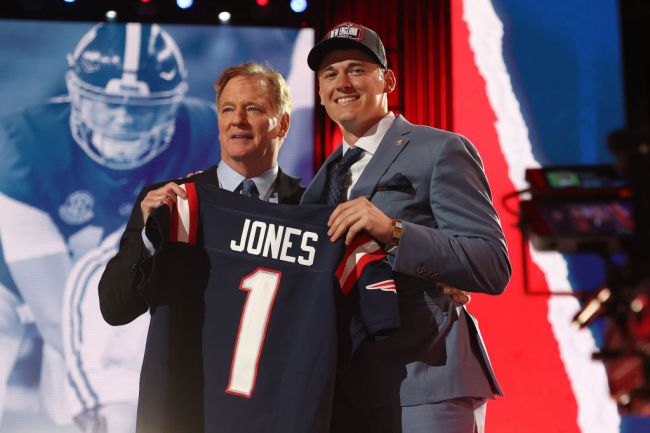 If NASA put in half the sweat equity into Mars as EA does into its face scan technology, I’d be typing this from the red rock with two extraterrestrials on each arm.

But alas, we live in a world where advances in video game technology crop up annually and at any point we could all be wiped out by an asteroid.

In 2019, Electronic Arts and Canon constructed a mobile capture rig that has 17 Canon EOS 5D Mark IV or Canon EOS Rebel SL2 cameras on it to capture the faces of thousands of athletes featured in its video games.

Here is hoops influencer Tristan Jass getting his dome scanned by the portable paparazzi for NBA Live ’19. 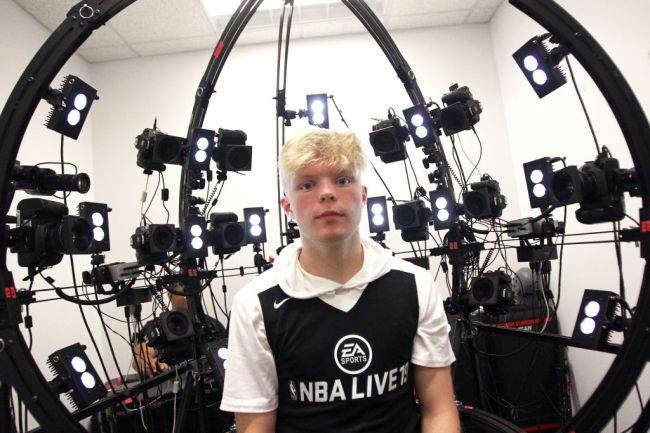 As a stark reminder of just how important the technology has become, please feast your eyes on this screenshot of pre-face-scanned Patriots rookie quarterback Mac Jones.

Either Madden hasn't done an official face scan for Mac Jones yet, or he's had an extremely rough offseason. (h/t @NinersNation) pic.twitter.com/rO5Ma3q6pB

Some are saying Mac, who in real life looks like a living manifestation of a Christmas Claymation character, looks like a young Judd Apatow in his Madden ’21 avatar. But a 61 overall ranking is no laughing matter, especially considering the Alabama product pinned himself as a solid 85 during draft media proceedings.

In between taking snaps for Bill Belichick, the Patriots new quarterback will be dropping mixtapes and dating Kardashians. 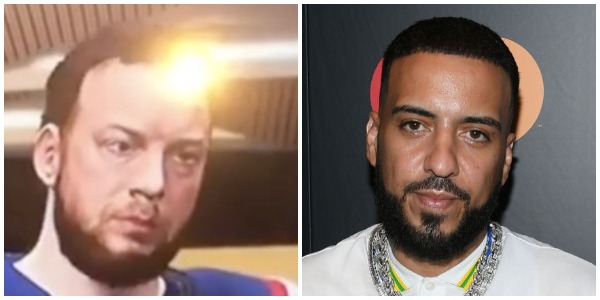 The bad news is that the Madden Curse doesn’t hold a candle to the Kardashian Curse. 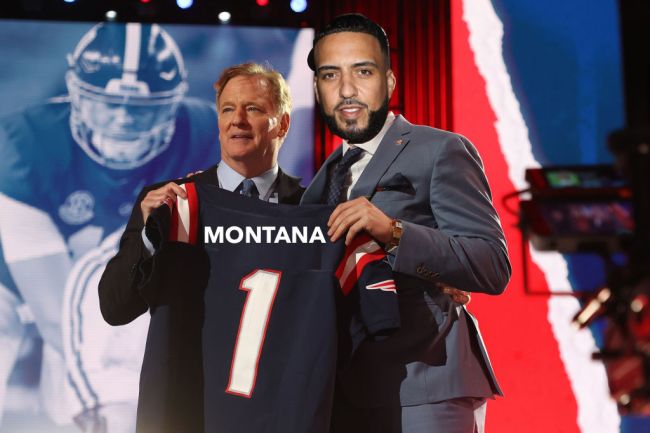 Khloe kardashian a transformer or something because how she got a new face everyday 😭 pic.twitter.com/nw31eIuyis

I’ll refrain from any further digital shaming of EA Sports seeing as the company typically rolls out their mobile capture rig in July. Outside of Joe Burrow’s Christmas ham neck, it’s tough to criticize the authenticity.

First look at some of the top @NFL Rookies in #Madden21 pic.twitter.com/y7CA2iWtTy

First look at how the top NFL rookies will appear in @EAMaddenNFL #Madden21 x #uniswag pic.twitter.com/KWQKYrZmqF

Shameless Self-Plug Alert: I’ve started an Instagram news Series called The Friday 5 at 5, detailing the five best stories of the week with dirt poor graphics. New installments release every Friday at 5. Below was this past Friday’s. Give it a like and I’ll buy you a Heineken.