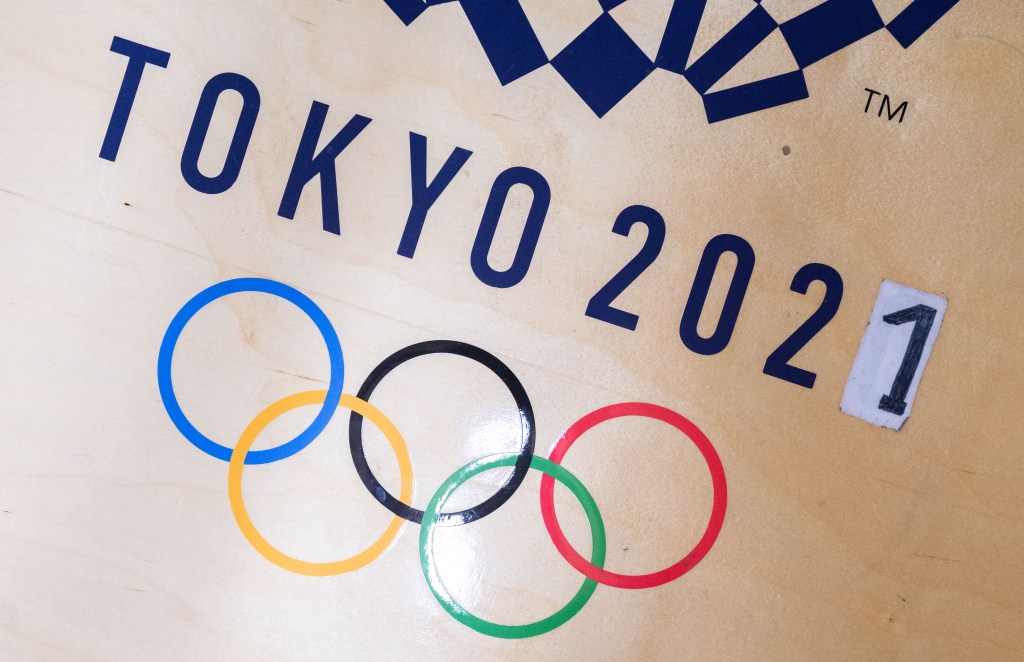 After being postponed for a year, the Summer Olympics in Tokyo is set to run from July 23 through August 8 and attract tens of thousands of athletes, coaches, and medical staff from all across the planet.

It’s virtually impossible to predict where we’ll be on the pandemic front by July 23rd with the number of people receiving vaccinations increasing by the day but I think most experts will confidently say that we won’t be entirely out of the woods by July. Many of the strict safety measures will still be necessary.

Japan’s handled the pandemic better than many countries with large populations. According to the Chicago Tribune, they’ve “attributed about 3,800 deaths to COVID-19 in a country of 126 million” and there’s a very real concern that bringing large crowds of people from every continent and hundreds of countries will cause a spike in new cases that cannot be contained. Two recent polls show the vast majority of Japanese citizens want nothing to do with the Summer Olympics in Tokyo and believe it should either be canceled or postponed.

One of the two polls found that 81% of people asked if ‘the Olympics can be held’ responded ‘no’. In the other poll, 80.1% of people responded to the telephone survey saying the Tokyo Olympics should either be postponed or outright canceled. Alas, there’s A LOT of money at stake here and it seems pretty clear that the country of Japan and IOC are going to do everything possible to ensure these Summer Games happen.

The IOC put out a statement last week in response to chatter that the Tokyo Olympics were going to be postponed or canceled and they reiterated their full commitment to making it happen this Summer:

Soooo why exactly is the IOC (and Japan) hellbent on making this happen despite an ongoing pandemic and 80% of the host country against hosting the games? Well, this excerpt from the Chicago Tribune‘s article sheds some light on just how much money is involved:

Japan is officially spending $15.4 billion to hold the Olympics, although several government audits show the number is about $25 billion. All but $6.7 billion is public money.
The Switzerland-based IOC earns 91% of its income from selling broadcast rights and sponsorships.
The American network NBC agreed in 2011 to a $4.38 billion contract with the IOC to broadcast four Olympics through the Tokyo. In 2014 it agreed to pay an added $7.75 billion for six more games — Winter and Summer — through 2032. (via Chicago Tribune)

And that just scratches the surface. Each country with participating athletes has committed enormous sums of money to making this happen. Team USA sent 558 athletes to the last Summer Olympics. TV networks have billions and billions tied up in rights and contracts with advertisers.

The global financial collapse that could happen with an outright cancellation of the Olympics is something my peabrain cannot even begin to comprehend. Alas, it seems like the Olympics will happen as scheduled and there’s plenty of reason to be hopeful that this will be the first example of how to safely put on a large scale event on a global scale.