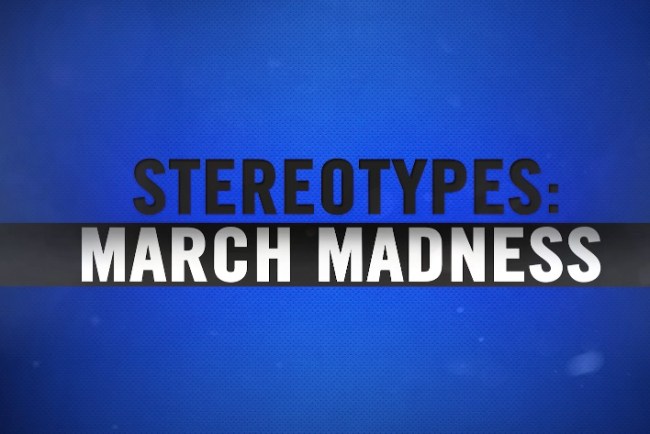 March Madness is upon us. Thursday’s arguably the greatest day in all of Sports. It’s the day when we’ve got competitive tournament action on TV all day long (Thursday and Friday).

People who haven’t watched a single college basketball game all season somehow morph into super fans for the next few weeks (or days, depending on how long their teams/brackets last). March Madness changes people and it creates some very clear stereotypes. The dudes who go all out with their TV watching setup. The dudes who can’t pick against their alma mater and thus get stuck with a busted bracket every year.

This morning, I learned that the guys over at Dude Perfect are alive and well. I say that because I haven’t actually seen any videos from them in what feels like years but after perusing their YouTube channel it seems like they’re as active as ever. Anyway, they put out this clip of March Madness Stereotypes and it’s pretty spot on:

This is one of those clips that hit too close to home because I realized that I fall into not one but TWO of these March Madness stereotypes. I’m not going to tell you which two stereotypes define my life, I’ll let you bros use the powers of deduction based on what you already know about me, but if you’re following me on Twitter at @casspa then chances are you’ve figured out which two stereotypes I’m guilty of based on past tweets.