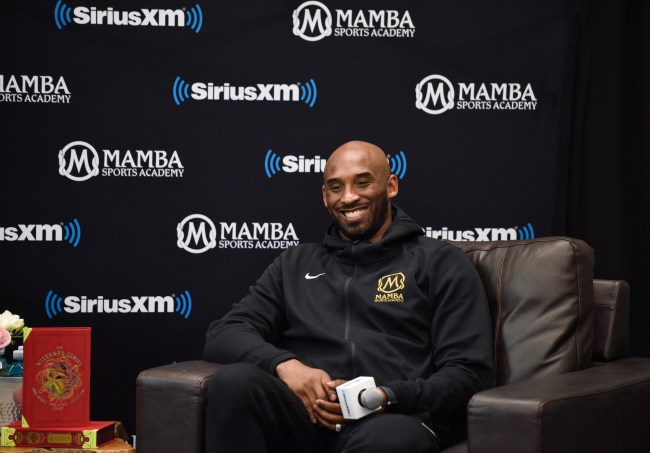 On Thursday, Beyonce’s dad Mathew Knowles shared a video taken while shooting Destiny’s Child “Bug A Boo” video, writing in the caption, “If you know me, then you know I love playing ball!”

In the video, members of Destiny’s Child, Beyonce Michelle Williams and Kelly Rowland could be seen cheering on Rowland as he played a game of one-on-one vs the Lakers superstar.

Knowles spoke to TMZ and revealed more details about the game between him and Kobe.

“He was talking a lot of trash,” Mathew says … joking that Kobe was trying to show out to impress all of the beautiful women on the set that day.

But, Knowles says he’s a former basketball player himself — played at the University of Tennessee at Chattanooga — and shocked Kobe with his hoop skills.

The best part … Mathew says he’s still in shape, still got skills and would WRECK Kobe if Mamba wanted a rematch.

“I told you I can play some ball! 20 years later, I could still take Kobe to the hoop!”

“Kobe, I just want to let you know bruh, I think you are one of the greatest — if not the greatest basketball player ever.”

“It was a privilege to kick your ass and I’ll do it again.”

Kobe might actually take Knowles up on his offer just to dunk on him.