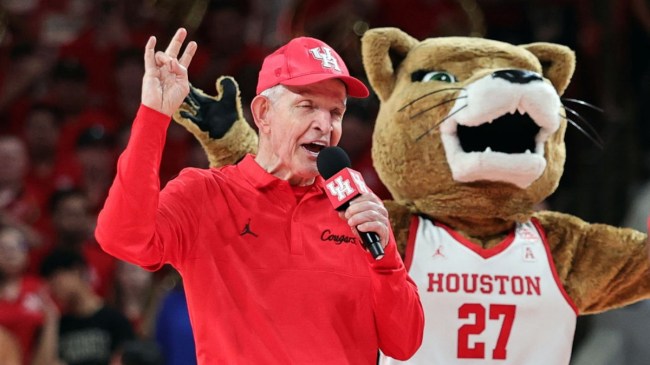 It has only been a few months since Mattress Mack had the biggest sports gambling win in recored history.

That bet saw him rack up $75 million when the Houston Astros won this year’s World Series.

Since getting that historic win, it has seemed like Mack is in a rush to give the money back to the sportsbooks he won it from.

Just a couple of weeks ago, Mack already started giving that money back with a bet on the College Football Playoff National Championship Game.

Mack wagered $3 million on TCU to beat Georgia in that game before the Horned Frogs lost lost to the Bulldogs 65-7.

He followed up that bet with another questionable wager on a team from Texas. Earlier this week, Mack bet $200K on the Dallas Cowboys to win the NFC because he had a dream that the Cowboys would win 3 games in a row.

Now it looks like he will be doubling down on his faith in the Cowboys.

Today he bet $2 million on the Cowboys to go on the road and beat the San Francisco 49ers with a potential payout of $3.35 million.

$2 million on Cowboys to beat the 49ers for @MattressMack. Would net $3,350,000 from @CaesarsSports if they pull it off. pic.twitter.com/iazMBM4gbh

The Cowboys looked good in their 1st round win over the Buccaneers aside from their kicking issues, but the 49ers present a completely different challenge.

The Cowboys are currently a 4-point underdog heading into the matchup and are looking for revenge after the 49ers eliminated them from last season’s playoffs.

That game saw the Dallas Cowboys attempt to mount a late comeback, but come up short when time expired after the team inexplicably had Dak Prescott run up the middle with no timeouts and 14 seconds left on the clock.

Mattress Mack will have to hope they do a better job of managing the clock this time around.