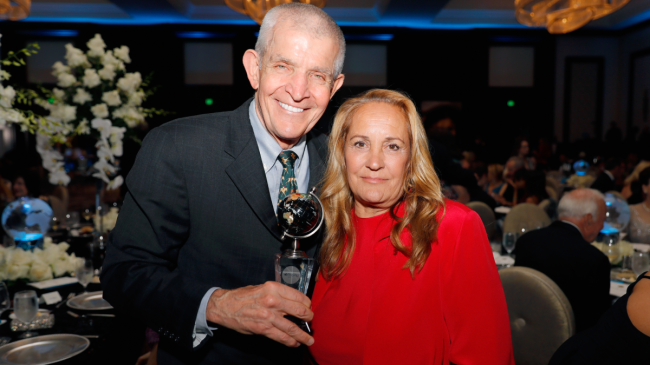 Mattress Mack has thrown some serious dough on the Houston Astros, as he does every time the team makes the MLB postseason. This year, though, he has a chance to bring home a historic win.

The furniture store tycoon previously wagered around $13M on Houston in 2019, a bet he’d eventually lose after the Astros were defeated by the Nationals in the World Series. He’s since made wagers on high-profile sporting events like college football national championship and the Kentucky Derby, but with Houston back in the playoffs, his attention is back to baseball.

The Texas-based sports bettor will win $75M if the Astros bring home this year’s crown, the largest legal payout in history. He’s placed a variety of wagers on Houston totaling around $10M. Those futures bets differ in size and odds, with the most notable being a $3M gamble at +1000 chances.

Should he win, the earnings will go towards his furniture store promo, which is how he got involved in the sports betting scene in the first place.

Now, it may not be a good sign for the ‘Stros as Mattress Mack has become known as a bit of a jinx. Look no further than his $25M+ deficit over the last few years. But things can all change with a win this October and he’s hoping to reverse the curse. It doesn’t look like he’ll be backtracking on his bets with the series quickly approaching.

Mattress Mack turned down an opportunity to hedge as he refuses to place any money on the Philadelphia Phillies.

A hedge is when you place money on the other side of your bet. It guarantees that you receive a payout, but also lowers the potential winnings. In this case, he would eliminate the possibility of going home empty handed by placing some money on the Phillies, while still holding on to that Astros slip.

No matter which side wins, Mattress Mack wins, too.

He’s not budging, though. The gambler posted the following message on Twitter Wednesday.

Mack’s not backing down. We’ll see if it comes back to bite him or if he’s able to land the historic payout.