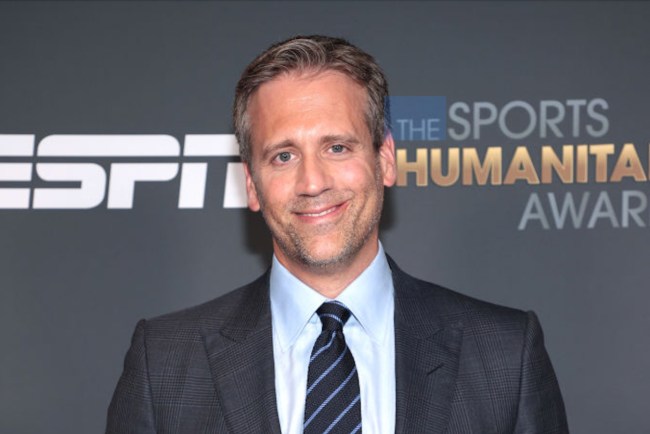 Max Kellerman woke up on the eve of the 2022 Masters and decided to make quite possibly the worst golf take in the history of the sport.

During Wednesday’s edition of ‘Keyshawn, JWill & Max,’ Tiger Woods was a topic of discussion as he is set to make his first competitive start in 17 months at Augusta National this week.

“I would not say that (Tiger Woods is an elite athlete)” Kellerman began. “I don’t think you can demonstrate that by just playing golf. What I know about Tiger is that his hand-eye is next level, his will to win is extremely excellent, and his mechanics are beautiful.”

“I don’t know how fast he runs, how high he jumps, all of that. You can look at him and tell, but you don’t know that by him playing golf, I don’t know what his time in the 40 is, stuff like that.”

“No I would not say that.”@maxkellerman doesn’t think Tiger Woods is an elite athlete. Do you agree? #KJM pic.twitter.com/wcJyoXGAsQ

There you have it, a national radio host at ESPN saying the greatest player of all-time in his respective sport isn’t an elite athlete because we don’t know what his 40-yard dash time is.

By that logic, Kellerman must not think Michael Phelps, Shaun White, Roger Federer, Serena Williams, or Conor McGregor are elite athletes seeing as how we don’t know their 40 time or vertical jump.

Tiger Woods has won 82 times on the PGA Tour and 15 major championships, one of which he won without a knee. He’s also had his spine repaired on a half a dozen times and is about to play in the Masters 13 months after thinking he could lose his right leg after a car accident.

But hey, none of that matters, take Kellerman’s word for it who most definitely didn’t spew his take to rile up the sports world and get eyes and ears to his radio show.