Mel Kiper Jr. Explains Why The Cowboys Should Trade Away High NFL Draft Pick If They Get One 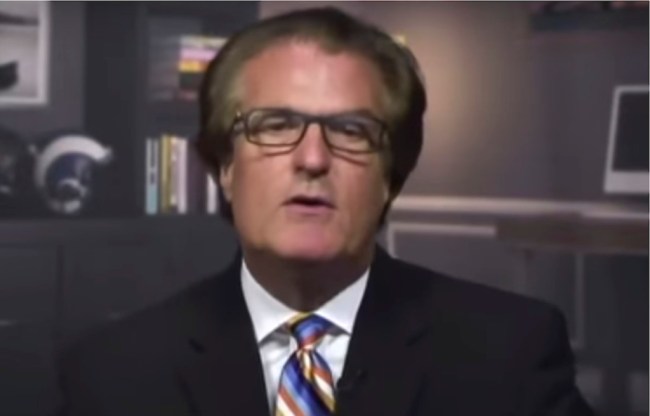 The Dallas Cowboys are in trouble. It’s certainly not their fault that Dak Prescott suffered a season-ending injury, that the offensive line has been banged up throughout the year, or that Andy Dalton suffered a brutal concussion a couple of weeks ago. To say Dallas has been dealt a bad hand this season would be an understatement.

If things continue to trend the way that they are, the now 2-7 Cowboys could find themselves in a very interesting situation at the end of the season with a very early draft pick. While they may not have the best odds to get a top two or three pick in the draft, it could happen, which if that’s the case, Dallas will have a very interesting decision to make.

Jerry Jones and the organization have made it clear that Prescott is their guy, but they’ve yet to fork over the big paycheck he, and most others, think he deserves. So, what if the Cowboys have a Top 3 pick and Trevor Lawrence or Justin Fields is sitting there?

NFL Draft aficionado Mel Kiper Jr. thinks they shouldn’t think twice about drafting either one and instead trade the pick for a load of other draft picks.

“Dak Prescott’s a heck of a quarterback,” Kiper Jr. said Wednesday morning on Get Up. “You’re not talking about a young quarterback who is unproven, who is still going through those rough starts and inconsistency. Dak is a heck of a quarterback and you can get an awful lot — you can get a tremendous amount in return for a pick that represents Trevor Lawrence or Justin Fields. That’s got to be under consideration here.”

The majority of Cowboys fans would probably agree with Kiper’s idea here if Prescott does return to 100% healthy. Then again, we’re talking about a guy like Lawrence or Fields stepping in and being the next face of one of the biggest franchises on the planet.

When it comes to the idea of tanking, it’s worth noting that Jones isn’t all-in on that idea.