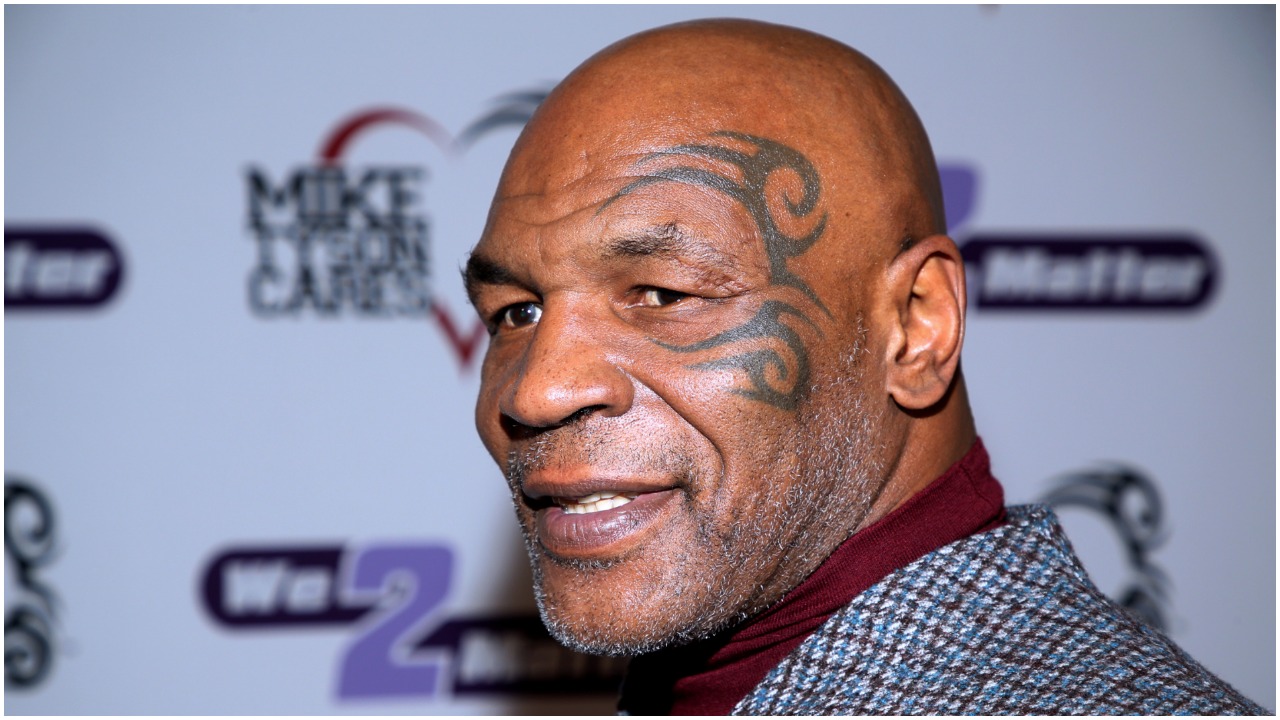 Melvin Townsend III, the guy who got punched by Mike Tyson on a plane earlier this week, has hired a lawyer and is mulling his legal options against the former boxing champ.

On Thursday, Tyson claims Townsend was pestering and even threw a water bottle at him, which led to the physical altercation on a flight from San Francisco to South Florida.

Mike Tyson says the man he repeatedly punched on a plane on Wednesday was not only harassing him … but also threw a water bottle at him before the fight.

Townsend has now hired a lawyer and is denying that he threw a water bottle before getting punched by Tyson.

The man Mike Tyson repeatedly punched on a JetBlue plane has lawyered up, and the attorney’s first thoughts are suggesting a lawsuit might not be far away.

He goes on … “At a certain point, Mr. Tyson clearly became agitated by an overly excited fan and began to strike him in an excessive manner. This situation could have been avoided simply by contacting the flight attendant. Our client denies throwing a water bottle prior to being struck by Mr. Tyson.”

Attorney Morgan says, “To state the obvious, as one of the greatest fighters of all time, Mr. Tyson should have exercised greater restraint before using his hands on an overly excited fan.”

According to TMZ, the man is still in shock over the incident and is mulling his legal options against Tyson.