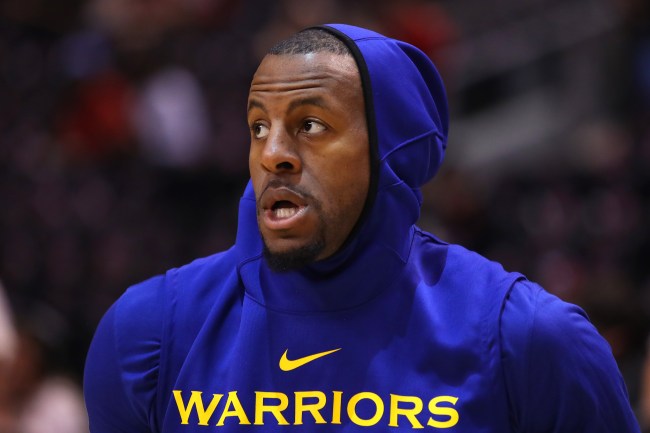 Pat Riley and the Miami Heat are making moves.

Before Thursday’s trade deadline the Heat traded for veteran forward Andre Iguodala and gave him a $30 million extension in the process.

Andre Iguodala is heading to South Beach, per @wojespn. pic.twitter.com/kTCsBU4eJK

Justise Winslow is part of the package headed to Memphis in the Iguodala trade, league sources tell ESPN.

According to Woj the Heat are also in talks with the Thunder forward Danilo Galinari.

Pat Riley clearly sees an opportunity to make a run with these Heat: Riley has been working to trade for Memphis' Andre Iguodala AND Oklahoma City's Danilo Gallinari, league sources tell ESPN. Talks are ongoing.

Update: The Heat-Iguodala trade could become a three-team trade that brings Galinari to Miami.

Told there is a chance this Miami/Memphis deal ends up a 3-team deal and brings in Oklahoma City. Heat are trying to find a way to add Danilo Gallinari and Memphis could re-route some expiring contracts to OKC.