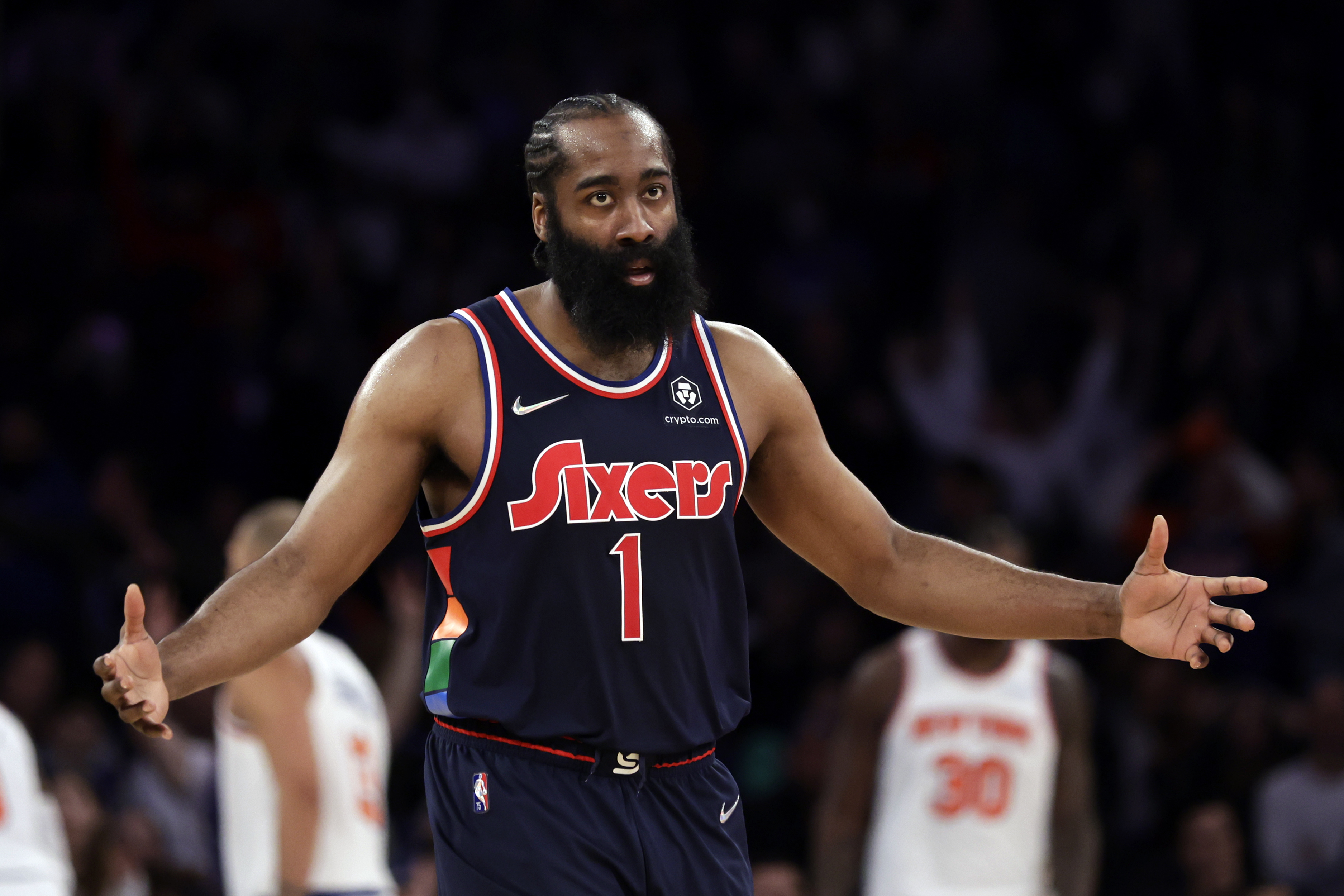 Miami Heat fans are doing everything in their power to get James Harden off the court during the Sixers-Heat playoff series.

On Monday night, it was revealed that rapper Young Thug and Gunna, alongside 26 other members of YSL, were arrested and charged with serious narcotics and gang-related charges.

Prosecutors:
“YSL is a criminal street gang that started in late 2012 in the Cleveland Avenue area of ATL. YSL claims affiliation with the national Bloods gang.”

Not long after the arrests, Miami Heat fans uncovered an old James Harden tweet in which he shouts out YSL.

Heat fans then immediately started snitching on Harden over his old tweet.

All I’m saying is he’ll be in Miami tomorrow night… https://t.co/WhLI59n8K4 pic.twitter.com/kTxwHdVqyI