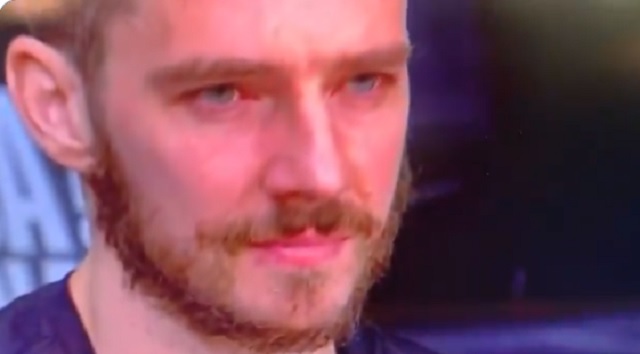 Miami Heat’s Goran Dragic injured his foot in game 1 of the NBA Finals and has been dying to get back on the court.

Before the start of game 4 of the NBA Finals, Dragic tried warming up to see if he could play or not.

Goran Dragic warming up before the game tonight. 👀 pic.twitter.com/6pE8wHIIge

Goran Dragic was trying to move a bit on defense and didn’t particularly look good. Sitting down on bench checking out the support on his foot. pic.twitter.com/AoCrnqQiSD

After consulting with doctors an emotional Dragic came to terms that he couldn’t play on Tuesday night and it was heartbreaking to see.

Goran is a warrior. He’s clearly trying as much as he can to play. pic.twitter.com/HKezEM3k2K

As you probably expected from some of the video from Orlando pre-game, Goran Dragic is out tonight. He tried to be out there with his teammates. Bam Adebayo will return.

It’s still unclear if Dragic will be able to play in the Finals with his injury.