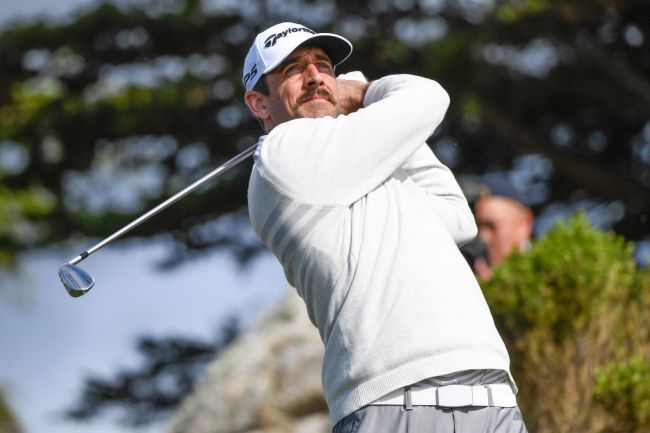 We’re going to get another edition of ‘The Match,’ and while Phil Mickelson and Tom Brady will be familiar faces in the golf exhibition, Bryson DeChambeau and Aaron Rodgers will be making their debut.

According to Sportico, Brady and Mickelson will team up together to take on DeChambeau and Rodgers. Brady and Mickelson lost to Tiger Woods and Peyton Manning in the last edition of ‘The Match.’ This year’s event is set to take place at Moonlight Basin in Montana on July 6.

The July 6 date falls in between the Rocket Mortgage Classic and John Deere Classic on the PGA Tour schedule.

The event is being organized by Excel Sports Management, which represents Woods, and Sportfive, which represents Mickelson. The live coverage of the event will be produced by Turner in partnership with Brady’s content company, 199 Productions.

The financial specifics and charities that will certainly be involved in the event have not yet been mentioned. Mickelson won $9 million back in 2018 in the first edition of ‘The Match’ when he took down Woods. The lefty just won $2.16 million for winning the PGA Championship last weekend.

Last year’s match produced some pretty great content and hilarious soundbites between the players and Charles Barkley, who was one of the announcers of the event. Surely Turner will have him out in Montana calling the action again this year.

It’ll also be interesting to see if Rodgers is still a Green Bay Packer at that point in time or if he’s a member of a new team.

My early money is on DeChambeau and Rodgers taking down Mickelson and Brady.