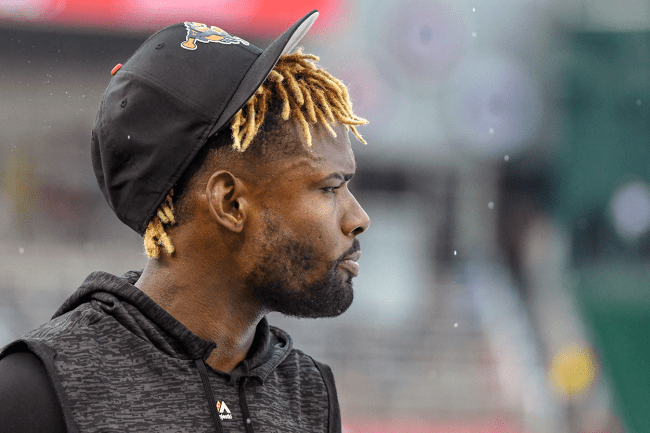 Right-handed pitcher Miguel Castro has been in the MLB since 2015 and has raked in a lot of dough. Now he is giving back.

Castro, who grew up in the Dominican Republic, recently purchased a new firetruck for his hometown. 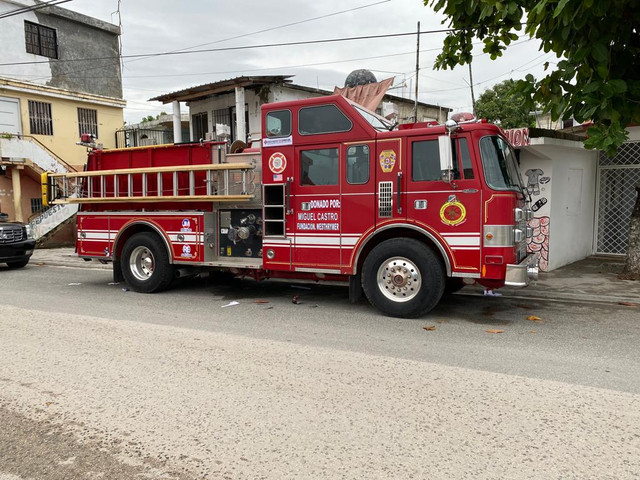 Based on the 2019 census, the population of Villa Hermosa, Castro’s hometown, sits around 100,000. It has a total area of 61.25 square miles and sits in the La Romana province of the Dominican Republic.

Despite the sizable population and significant space, Villa Hermosa did not have a firetruck to provide assistance prior to the recent donation, which is pretty wild when you really think about it. A town of about 100,000 people was without one of the most important resources when it comes to emergency response.

Miguel Castro wanted to make sure that was no longer the case and donated a firetruck to Villa Hermosa and its ‘Cuerpo de Bomberos.’

Based on numbers that have been published from other fire departments, most fire trucks cost between $405,000 and $955,000. The price varies based on how new the truck is, the bells and whistles, and the condition that it is in.

Regardless of what Castro paid, it wasn’t cheap. He saw a need in the place that he grew up and took care of it as best that he could.

The 27-year-old has spent time with the Blue Jays, Rockies, Orioles and Mets before settling with the Yankees earlier this month. Over the course of his seven seasons in the league, he has made an estimated $4.5 million, so while the firetruck wasn’t an insanely expensive purchase in comparison, it wasn’t cheap.

Some things are bigger than sports and this is one of those things. Shoutout to Miguel Castro.