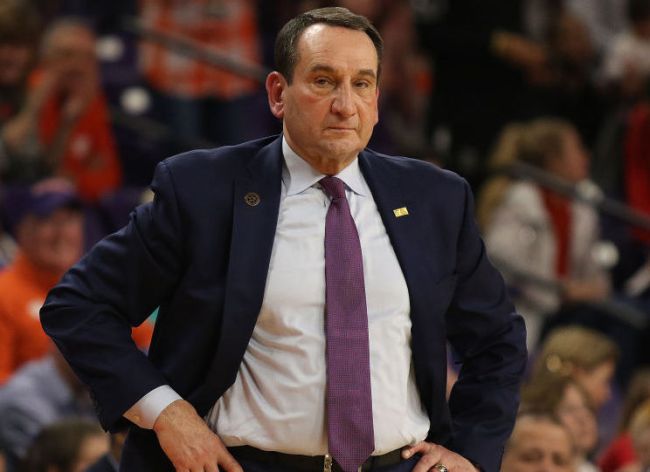 I was very stoked when March rolled around earlier this year after scoring tickets to attend the NCAA Tournament and Wrestlemania for the first time in the span of a couple of weeks that were supposed to be absolutely glorious but turned out to be the exact opposite of that, as both of those events—along with basically every other one on the sporting calendar—were called off as a result of the world going to hell.

It’s safe to say I was less than thrilled with those developments when they were initially announced, but after going through the various stages of grief, I finally accepted the reality that packing tens of thousands of fans into stadiums and arenas at that time would’ve been a recipe for an even more disastrous year than we’ve experienced so far.

The NCAA had plenty of time to figure out the best way to approach this year’s college football season, and while it took some steps to promote health and safety, the plan essentially boiled down to the governing body telling schools, “Welp, good luck.” While it didn’t turn out to be as big of a shitstorm as it had the potential to be, it hasn’t exactly been smooth sailing when you consider how many programs grappled with the virtually inevitable consequences of trying to play through a pandemic.

Despite all the setbacks, the organization didn’t seem to feel the need to do too much reevaluating when it came to determining how to handle college basketball season, and while it seems like officials are exploring the possibility of harnessing the bubble strategy to make sure we’re not deprived of March Madness for two consecutive years, teams are once again being asked to do what they can to roll with any COVID-related punches that may be thrown their way.

A number of schools have already suffered some blows just a couple of weeks into the season that’s led to a spate of cancelations—including three games that were supposed to be played during the ACC/Big Ten Challenge but had to be called off. Duke’s contest against Illinois on Tuesday did go on as scheduled but the tenth-ranked Blue Devils suffered a setback of their own after the sixth-ranked Fighting Illini walked away with a decisive 83-68 victory, as Mike Krzyzewski’s squad fell to 2-2 on the year as a result of the loss.

It’s safe to say the coach wasn’t pleased with how his team played, but at a postgame press conference, he also took some time to tear into the powers that be while questioning whether or not playing college basketball right now is really the best idea.

Here’s what he had to say via Sports Illustrated:

“I’m not sure who leads college basketball. It’s done by committee. Anything that’s led by committee is not agile in handling a situation. There was a consensus. It wasn’t like well-planned. Just that we were going to start Nov. 25. That was made without knowing where the vaccine was, how many cases.

Basically, it was more a mentality of get as many games in as possible. I would just like for the safety, the mental and physical health of players and staff to assess where we’re at.

You have 2,000 deaths a day. You have 200,000 cases. People are saying the next six weeks are going be the worst. To me, it’s already pretty bad. On the other side of it, there are these vaccines that are coming out. By the end of the month 20 million vaccine shots will be given. By the end of January or in February, another 100 million. Should we not reassess that? See just what would be best?”

Coach K also stressed he wasn’t trying to call attention away from his team’s defeat and it’s hard to argue he doesn’t raise some very valid points. With that said, if he’s having any trouble figuring out why the NCAA is urging schools to power through, I can probably give him a hint: it’s green and rhymes with “honey.”