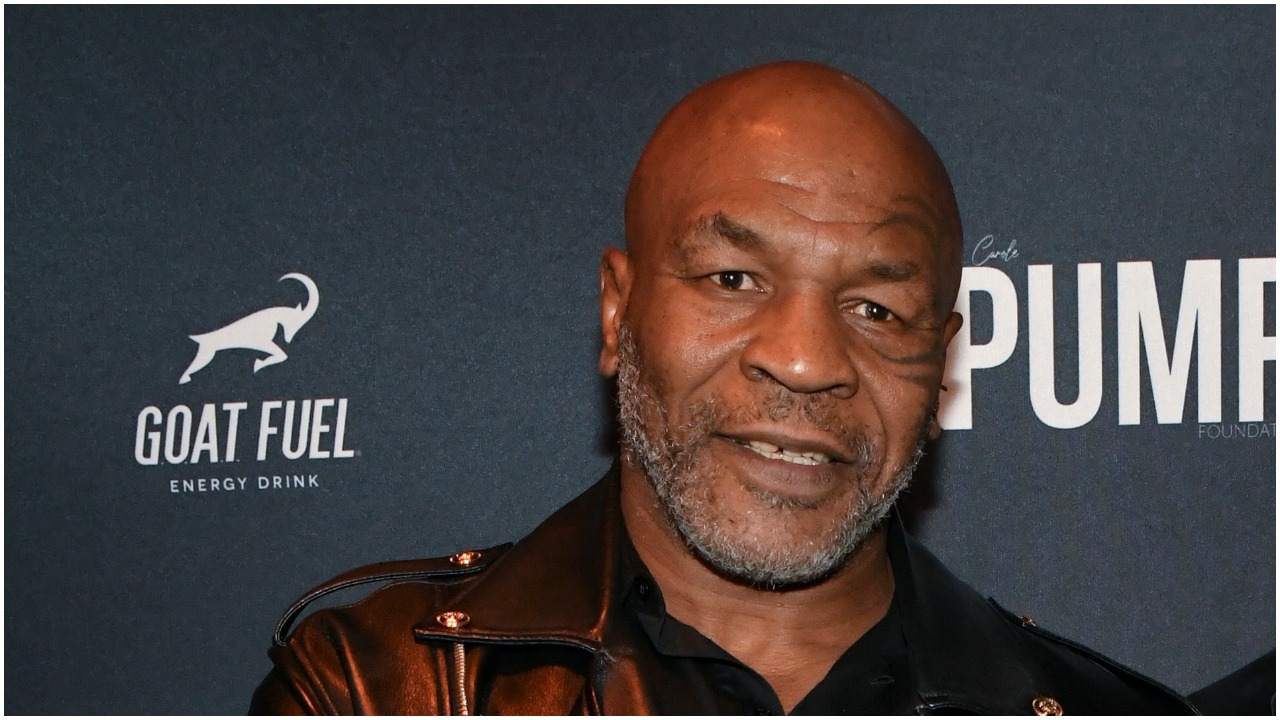 Mike Tyson’s reps are speaking out and telling his side of the story regarding a plane incident that went viral on Thursday.

In a video released by TMZ, Tyson was filmed repeatedly punching a man who had been annoying him during the duration of their flight from San Francisco to Florida.

Mike Tyson seemed to lose his cool on a plane on Wednesday night … repeatedly punching a man in the face after the guy had apparently annoyed him.

TMZ Sports has learned … the incident all went down at around 10:30 PM PT as Tyson was slated to fly out of San Francisco International Airport to Florida.

A witness on the plane says as he and his friend were boarding Tyson’s flight … the boxing legend was initially cool with them and the other passengers.

Mike Tyson’s reps have spoken to TMZ and claim that the man threw a water bottle at the former boxing champion, which led to Tyson confronting the man physically.

Mike Tyson says the man he punched repeatedly on a plane on Wednesday was not only harassing him … but also threw a water bottle at him before the fight.

The man in the video reportedly sought out the police after the incident but it’s unclear if he’s filed a report against Tyson.