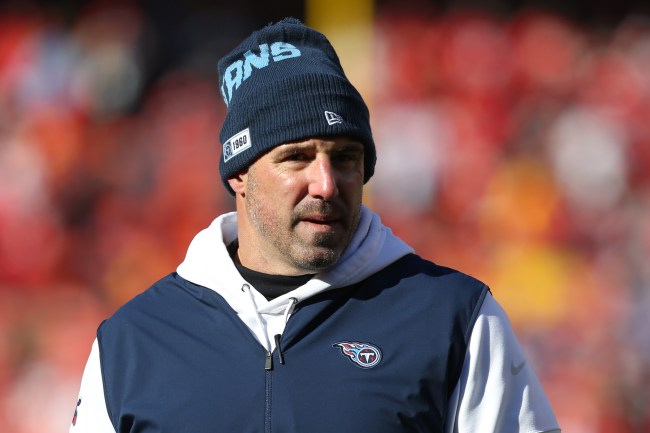 Earlier this week a deadly tornado ripped through Nashville, Tennessee that killed 25 and knocked out power for nearly 50,000 residents, destroying homes, businesses and schools.

Mike Vrabel and several members of the Titans organization went out on Friday afternoon and helped the victims of the Nashville tornado by distributing supplies to those affected by the storm.

.@Titans HC Mike Vrabel drives through North Nashville with GM Jon Robinson, part-owner Kenneth Adams and other members of the #Titans organization on board. The group is delivering water to the areas impacted by the tornadoes. pic.twitter.com/K5YypxQFNZ

Mike Vrabel on @gmfb asked how people can help in the wake of the disaster in Tennessee:

“They can get out and start to clean up instead of taking pictures like I see people doing. Put your phones down and pick up branches” pic.twitter.com/UBId9sJ1g2