Mina Kimes On Dealing With Twitter Trolls: ‘I’m Going To F—ing Clap Back’ 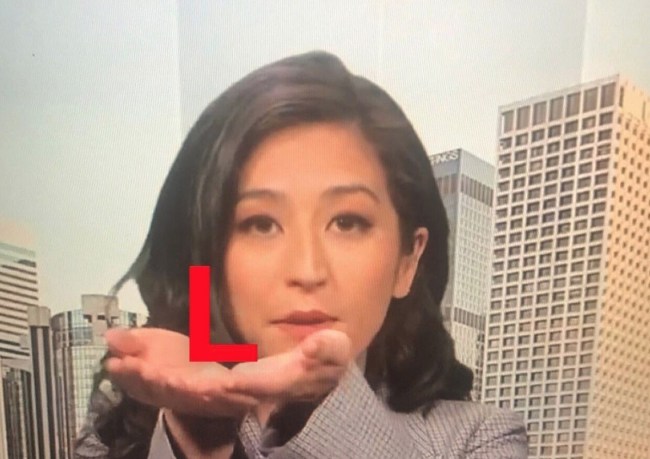 Mina Kimes’ Twitter game is off the charts, but just like anyone else with a massive following (493k followers) she’s going to receive some hate. Add that to the fact that she’s a woman in the male-dominated sports media industry and NFL world and you can easily imagine some of the stuff she receives on social media.

Kimes joined ‘The Pat McAfee Show’ on Wednesday afternoon and her and McAfee got to talking about Internet trolls and how they deal with them. McAfee made the funny point that during his NFL career as a punter he was pretty limited in being able to talk smack to people, but now that he’s in the media world and has the time to fire back at folks on Twitter he sometimes takes advantage of it.

Kimes, while saying she’s gotten better at ignoring the trolls, did say that when the right opportunity presents itself she’s going to ‘f-cking clap back.’

“I try to follow that old adage of ‘don’t take criticism from anyone you wouldn’t take advice from’ but it’s hard sometimes when the criticism is so pointed,” Kimes explained. “I’ve seen you clap back a little bit. First of all, it’s funny. If I can make a joke I’m going to f-cking clap back…If somebody is setting themselves up to be dunked on, and that tasty alley-oop is right there, I can’t resist sometimes.”

"First of all it's funny… If I can make a joke, I'm going to fucking clap back"@minakimes on going back and forth with internet trolls #PatMcAfeeShowLIVE pic.twitter.com/MiPQ4vdYmc