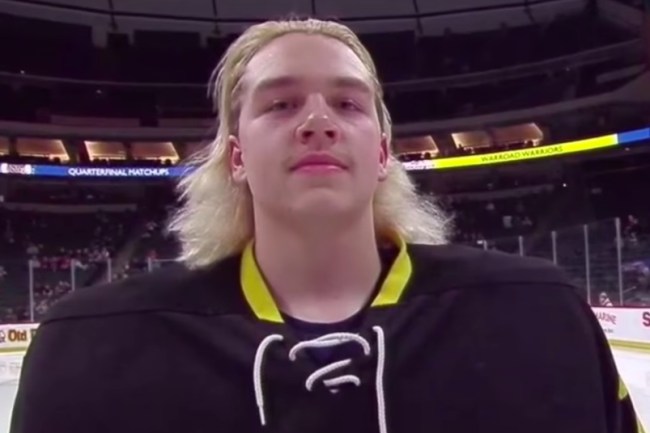 In one month, fans and players will flock to the golf mecca that is Augusta National for the 2020 Masters (assuming coronavirus doesn’t screw things up), which—as Jim Nantz will remind viewers an infinite number of times while in the broadcast booth—is a tradition unlike any other.

There’s no doubt the tournament is golf’s premier event and I’d personally love to one day make the trek down to Georgia and walk the hallowed grounds of the course while stacking as many souvenir beer cups as I can before stopping by the Hooters down the road to give John Daly a visit.

With that said, I have to disagree with Nantz’s characterization of The Masters. Sure, “a tradition unlike any other” may have been an accurate description at one point in time, but a little under a decade ago, a new challenger emerged that has become the one annual sports moment I anticipate more than any other: the reveal of the Minnesota State High School All-Hockey Hair Team.

In 2011, a guy named John King decided to do a deep dive into the player introductions and rank the glorious mullets, lettuce, and bleached locks on display, and over the years, it’s become a tradition that is truly unlike any other.

Last year, King announced 2019’s All-Hockey Hair Team video would be the last one he’d make and he managed to go out on a pretty high note thanks to the number of high-profile people who made an appearance.

However, the hockey gods have smiled upon us, as King apparently had a change of heart, and over the weekend, the internet was treated to the newest batch of rankings

This year, Delano defenseman Colin Lommel walked away with the second-highest prize a hockey player can receive aside from winning the Stanley Cup when he was named the overall winner thanks to some incredible flow and killer racing stripes. 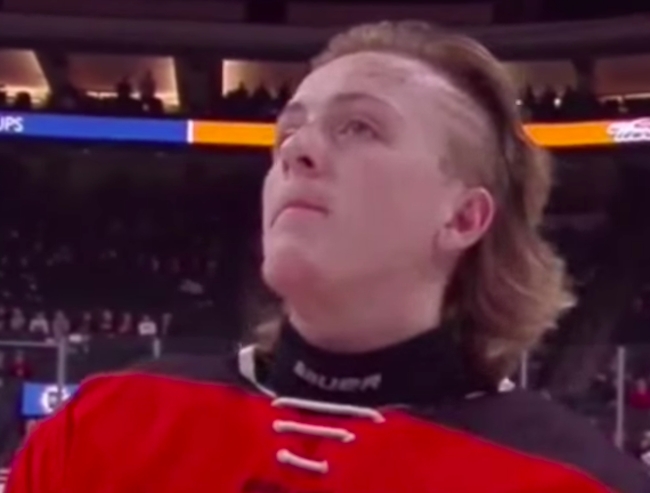 It’s hard to argue with that choice.