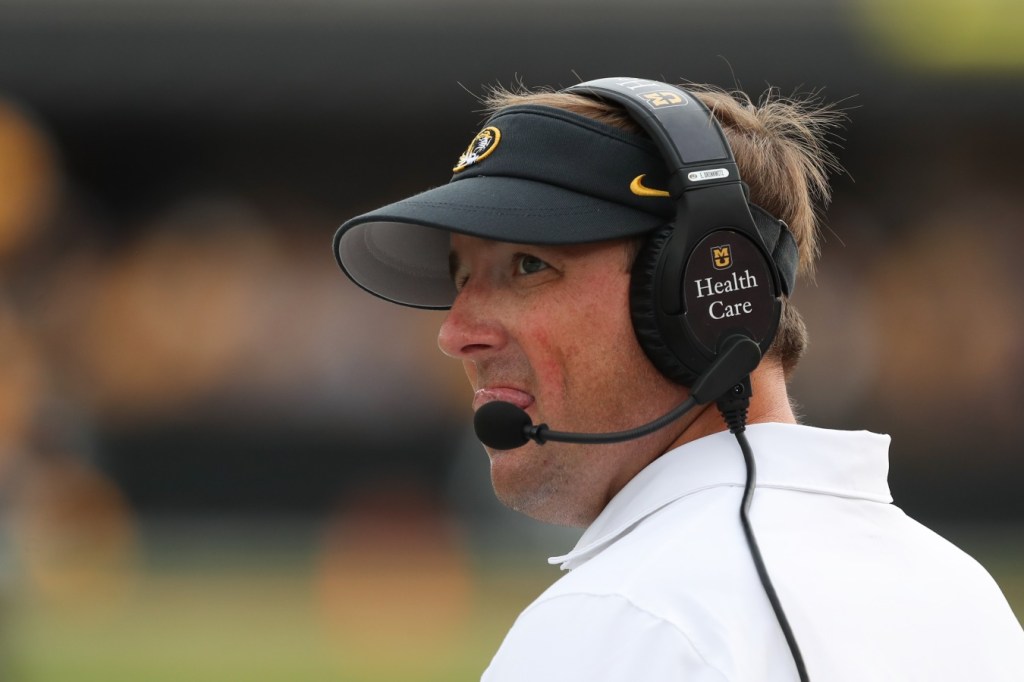 The Gators losing 24-23 to Missouri in overtime on November 20th was the nail in the coffin for Dan Mullen. Florida’s program expects a lot more success than what Dan Mullen was bringing to the table. When the Gators gave up 42 points to the Samford Bulldogs two weeks ago it seemed like it was only a matter of time before Mullen was given the boot.

Now that Dan Mullen has officially been relieved of duty at Florida, his former SEC head coach colleagues are dancing on his grave. Missouri head coach Eli Drinkwitz just dropped the football equivalent of ‘bless his heart’ on Dan Mullen and straight-up ended this man’s whole career with a few words.

If that tweet isn’t loading for you, Drinkowitz had explained the irony of beating the Gators after the teams nearly brawling last year and had this to say:

The reactions to Eli’s quote are pretty darn perfect.

Damn, never though I would like anything Mizzou-related but that is gold

Mizzou might have lit a little match, but Mullen poured gasoline ALL over it. and that’s why he got fined

oh my dear god, he wants me to say "I love you" doesn't he

Going to go surfing with all them Gainesville tears

Meanwhile, the Florida Gators face the Florida State Seminoles on Saturday and FSU’s head coach Mike Norvell had this to say today:

Mike Norvell on today’s practice: “It was all pretty dang good.” #Noles