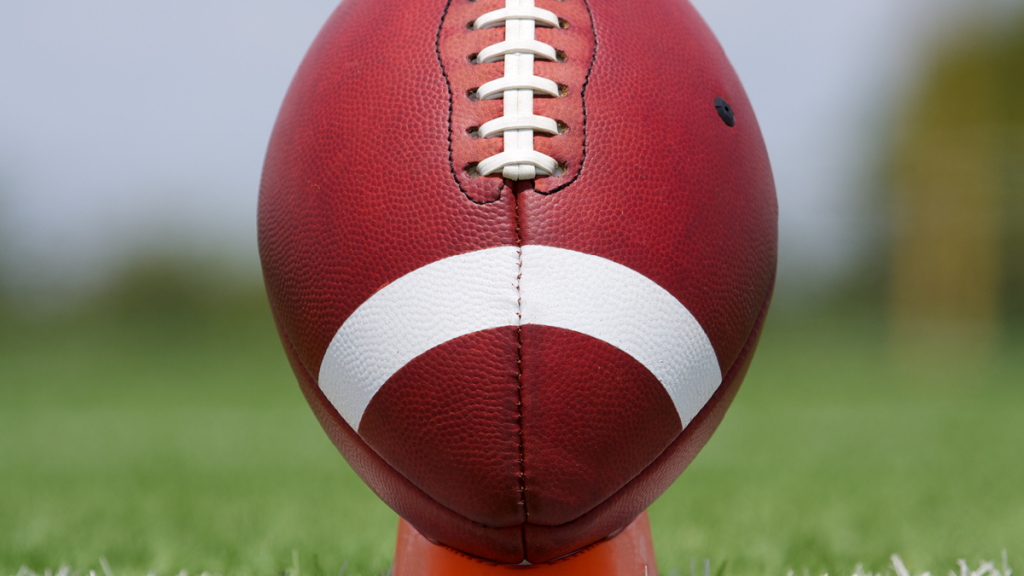 The Missouri State Bears football team pulled off a 35-30 win over the Tennessee-Martin Skyhawks on Thursday to move to 2-0 on the season.

Missouri State‘s quarterback WENT OFF for 5 touchdowns and 297 yards (19-for-24), linking up with wide receiver Tyrone Scott for 3 of those touchdowns and 96 yards. Running back Jacardia Wright led the ground game with 120 yards on 23 carries.

But it was sophomore defensive lineman Siale Suliafu who stole the highlights. His 34-yard kickoff return was absolutely electric. A ‘big man’ kickoff return is always a great highlight but my gawd this big man was running angry. I count at least 5 UT-Martin players who got hands on Siale Suliafu before he went down.

Who is this electric player for Missouri State?!

Siale Suliafu is a sophomore Defensive Lineman from Ontario, California (east of LA near Riverside). He is listed at 6’0 and 298 pounds on the Missouri State Bears’ website.

In 2021 he was named to the MVFC All-Newcomer Team and has excelled on both sides of the ball. Siale Suliafu appeared on special teams and played fullback, in addition to his defensive lineman duties, in all 12 games for the Missouri State Bears in the 2021 season.

If his name sounds familiar or if you think you recognize him from another clip, it was probably this one from last season. It was heralded as the ‘greatest -4 yard kickoff return’ in college football history. You’ll see what that means in a moment:

With only 1 kickoff return so far this season, he’s averaging 34-yards/return. If the football gods are kind, they’ll feed this man the rock a few more times this season and we can see some more electric returns like these ones.