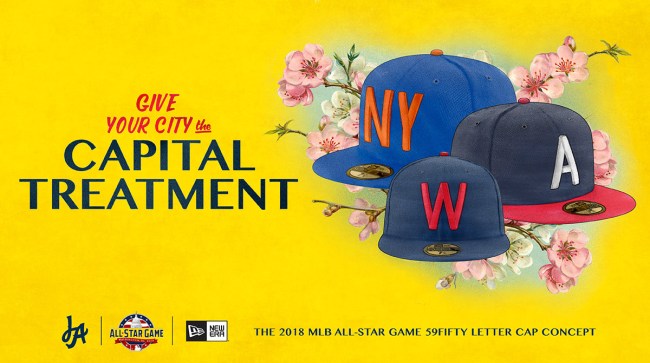 There are some truly incredible, talented designers out there coming up with ideas for sports gear that is head-and-shoulders above what the leagues themselves produce. We’ve seen it time and time again here on BroBible. From NBA team logo-themed football helmets to NBA uniforms that look way better than the real ones to football uniforms inspired by Nike’s new “Statement Edition” gear, the creativity of these people is just off the charts.

Another one of those artists/designers out there who consistently comes up with radical, dope new concepts is Jesse Alkire. Back in 2014, we featured some of Alkire’s sick concept NFL uniforms and now, with baseball season rapidly approaching, he’s back with some new MLB All Star Game concepts caps, shirts and socks that we wish were actually available to purchase.

Here’s how he came up with this fresh idea…

I absolutely loved what New Era started in Minnesota at the 2014 MLB All Star Game by designing special All Star caps that honored the host team. The potential was set up for new caps every year on All Star night to tell a different story about a host team’s uniform history or local culture, while also allowing the game a rare chance to have some fun and get creative with their usually sacrosanct brands — not to mention increasing merchandise sales in the process. Unfortunately, that was a trend that only lasted two seasons.

So in an effort to show what could have been, each season I take it upon myself to continue what New Era once started and design my own concept caps for the MLB All Star Game. For the 2018 ASG in Washington D.C., I dipped into the city’s baseball past to help inspire the cap design, while also taking cues from that time period and D.C.’s world-famous cherry blossoms to create a campaign that celebrates the nation’s capital as well as the national pastime.

And here’s what he came up with… 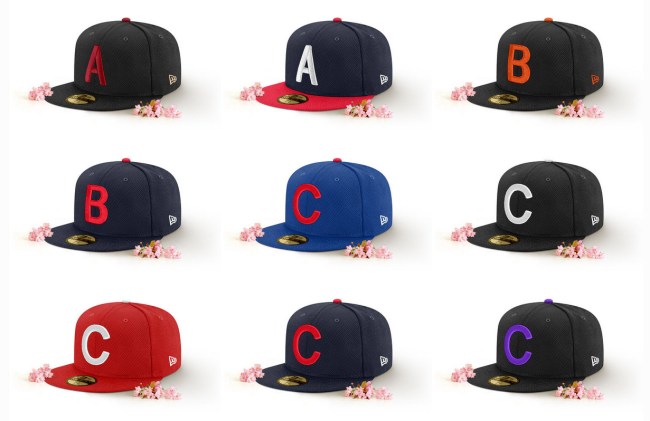 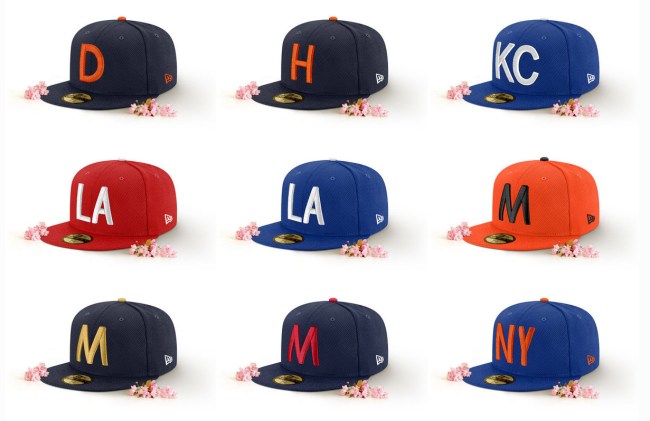 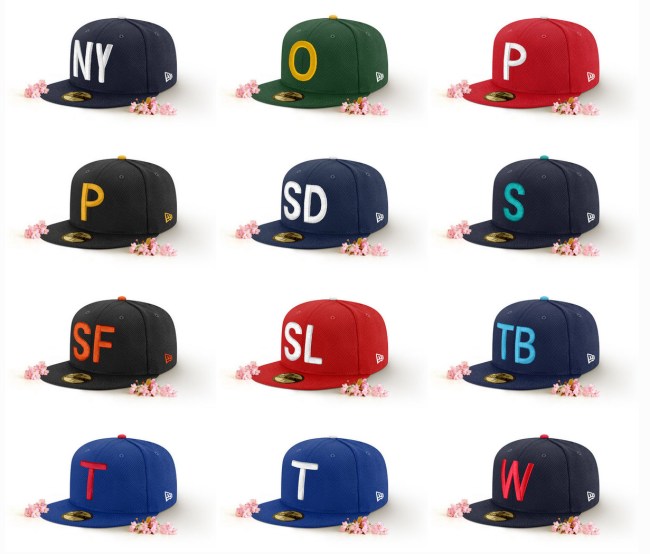 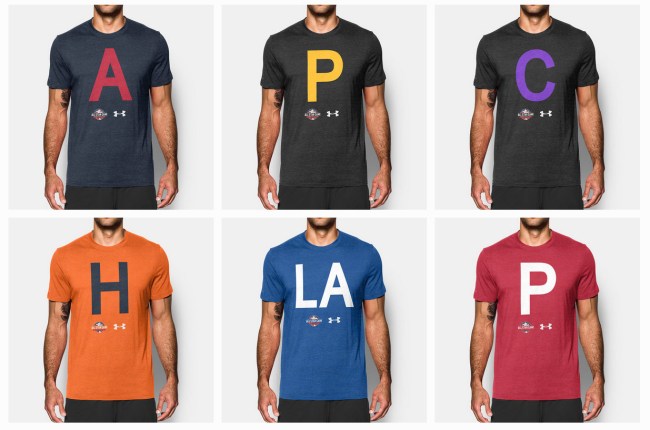 He even created some concept socks!

Major League Baseball needs to hire this man. He’s got a gold mine of ideas on his hands.