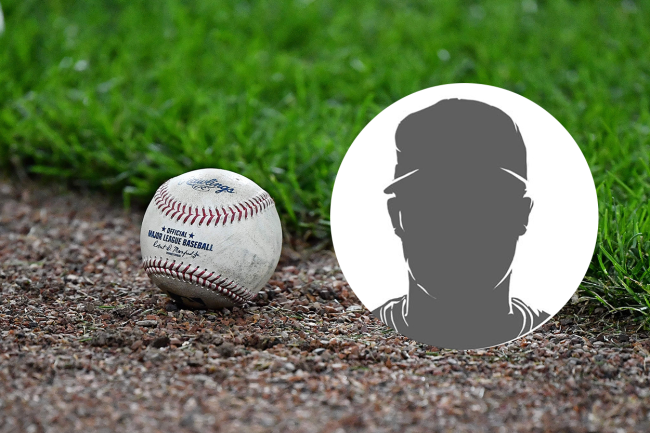 Within minutes of Thursday’s Major League Baseball lockout, all remnants of player likenesses were wiped from official properties. Now, less than 24 hours later, players are trolling the league on Twitter for its ludicrousness.

After months of talks between the MLB and the MLB Player’s Association, little progress was made toward a new labor contract. As a result, the league locked out its players just minutes after the previous collective bargaining agreement expired at 11:59 p.m. ET on Wednesday.

As part of the process, the MLB scrubbed all of its players and their likenesses from places like MLB.com. For example, all player photos were replaced by generic silhouettes.

In response, players are leaning into the lockout and having a laugh at the MLB’s expense. Players began changing their profile pictures on Twitter to the generic silhouettes that are being used on the website.

Some A+ trolling here from @itsFatherJoe44, @JTaillon50 and @MeLlamoTrevor changing their profile pictures to the blank avatars https://t.co/cML1faFwBH is using in lieu of player images, which it has scrubbed from its website in the wake of the lockout. pic.twitter.com/sp59sRacce

The act of solidarity was not organized, which makes it even better.

It started as a joke in a small player group chat and quickly spread like wildfire.

“It was just being silly,” Mets pitcher Trevor Williams told ESPN. “It’s a meme. When you think about it, by us posting a picture of what MLB does, we’re doubling down on what they’re doing. It’s not supposed to be serious.”

I have no idea what likeness means

When Mets reliever Trevor May noticed his teammates and other players around the league changing their profile pictures, he also decided to join in.

“I saw it, and that’s what I did,” May said. “Anything when it comes to Twitter, memes, I’m all for it. I just went for it. It’s not a strong message I’m trying to send. … This is one of the funny ways for players to poke at [the league]. It’s a funny way to point out they don’t really have anything without us.”

May is right. Without the players, the MLB has nothing. Might as well shove it in their face,