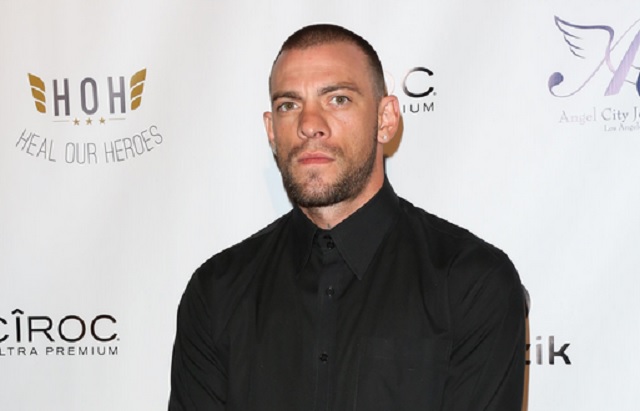 MMA fighter Joe Schilling is defending his actions in a viral video after receiving plenty of criticism online.

The video which went extremely viral on social media shows Schilling attempting to walk past the bar patron but the two get into an altercation after the MMA fighter tries to move the man aside. The patron proceeds to step towards Schilling in a threatening manner and gets immediately knocked out by the fighter.

Footage emerged of former GLORY Tournament Champion & Bellator fighter Joe Schilling assaulting a man in a bar dispute. The fighter took it to social media and claims it was self-defense, during a "life-threatening experience". pic.twitter.com/cybXpPJWFT

Schilling initially took to Instagram to say that he was acting in self-defense.

“Self-defense is apparently not what this country is about anymore,” Schilling wrote. “Don’t trip, I got the video. Love you guys, thanks for the concern and support during my life threatening experience. Big shout out to The Yard Muay Thai for preparing me for this life-threatening situation.”

After fans ripped Schilling for getting a fight with a much smaller man, the veteran MMA fighter once again defended his actions by claiming that the man in the video was being racist and abusive towards bar workers all night. 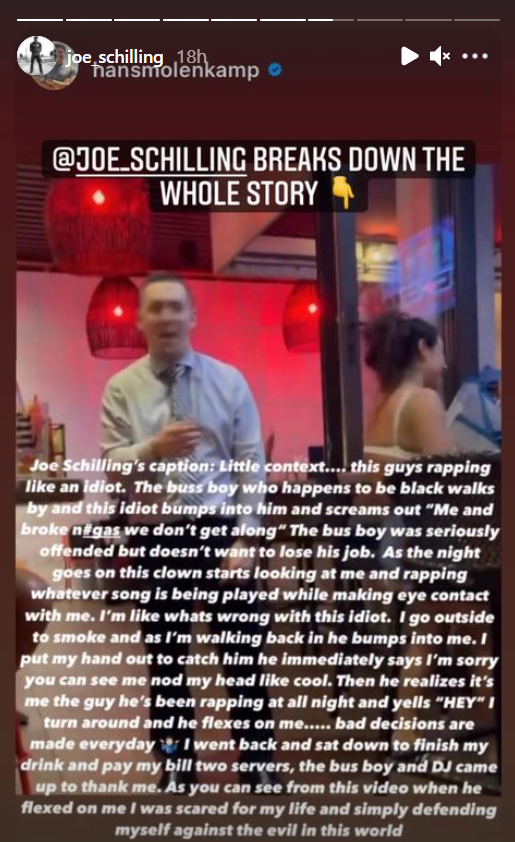 Update: Schilling shared DMs from women who claims the man in the video has been abusive towards his girlfriend and other people at the bar. 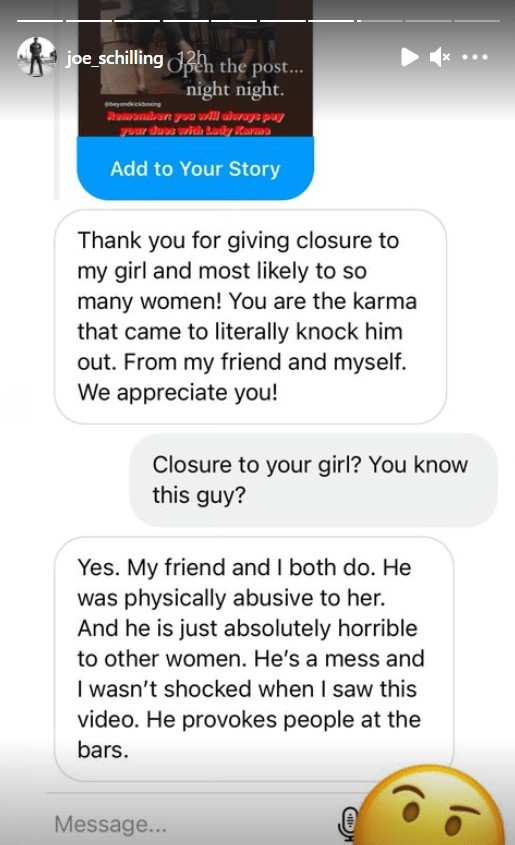 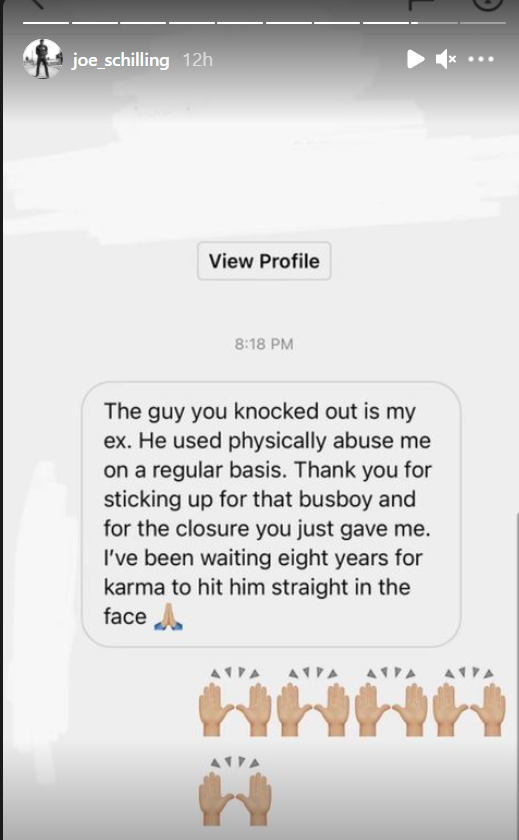