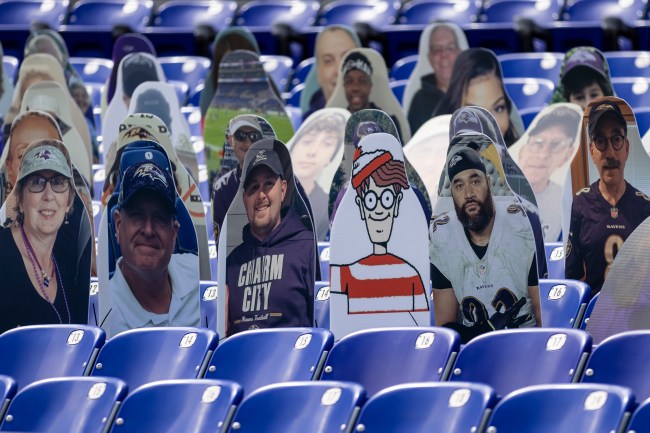 Somewhere in Dallas in a gold-encrusted ivory tower, Jerry Jones is paying a warehouse full of youths $8 an hour to create burners and tweet things like:

The sad part is, you can’t even blame the old bag.

Because without fans under his 60-yard video screen at AT&T Stadium, his franchise will lose $77 million PER game, or $616 million over eight home games.

Per game stadium revenue loss without fans in attendance (@Forbes):

This accounts for tickets, concessions, sponsors, parking and merchandise.

Back in May, Forbes reported that the NFL would lose an estimated $5.5 billion of stadium revenue—38% of total revenue—with the Dallas Cowboys and New England Patriots set to lose over half their total revenue while the Bills, Titans and Bengals would lose less than one-third.

The Bengals are like: “We haven’t won a playoff game in 30 years and our uniforms are the fashion equivalent of a grown-man rat tail. We’re built for this recession.”

These numbers are not good news for players either, who would lose out on the allocated 47% of football-related income per the new collective bargaining agreement signed in March.

NFL teams are losing an alarming amount of cash per game without fans #PatMcAfeeShowLIVE pic.twitter.com/V2tvqckHSa 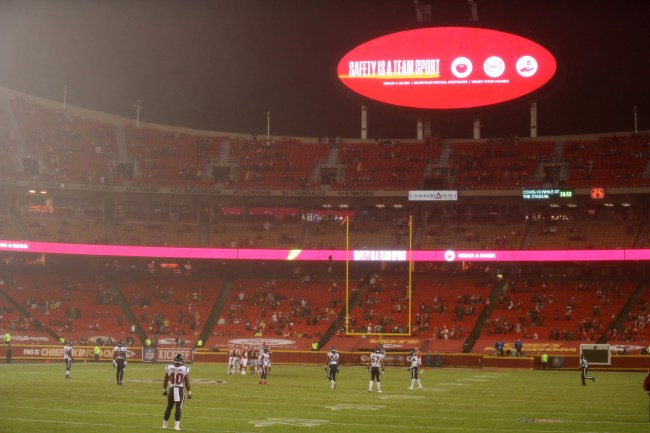 In the next couple of weeks, seven other home teams have announced their plans to allow NFL fans in the stands.

Hang in there, Jerry. You’re 77 years old and worth $8.5 billion. You can literally do whatever you want for the rest of time.