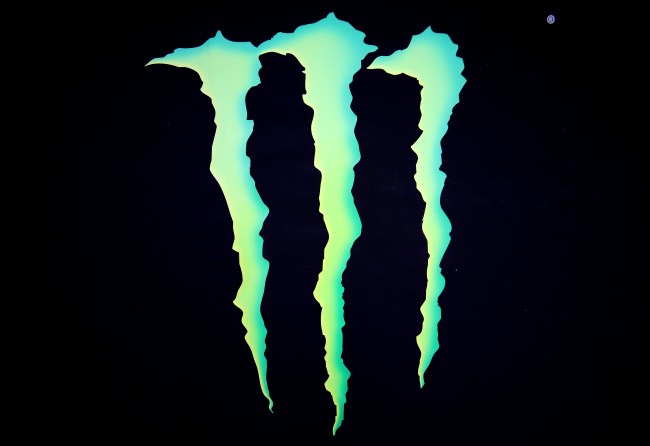 Monster Energy has signed a one-year extension to remain the entitlement sponsor of the NASCAR Cup Series and the “Official Energy Drink of NASCAR” through the 2019 season. While NASCAR expects the beverage company to remain a corporate partner beyond 2019, pending changes to the sport’s sponsorship model are likely to prevent Monster Energy from continuing as the Cup Series’ title sponsor at the expiration of this deal. NASCAR is leaning towards foregoing a title sponsor for the 2020 season, instead using a series of category sponsors reminiscent of the sponsorship models used in the NFL, NBA, MLB & NHL. Financial terms of the extension were not disclosed, but the original 2-year deal was worth $40 million guaranteed.

It should be noted that the MNST board of directors recently authorized a new $250 million share repurchase program, raising the aggregate amount available to repurchase shares up to $500 million.

Fan Marino: The first year of the NASCAR/Monster partnership was successful by just about any measure. Meltwater, a media intelligence company, called it the top performing earned media partnership in all of sports; calculating +/- 400 stories/day that included mentions of both Monster Energy and NASCAR. Nielsen determined that Monster received more than $500 million in sponsorship exposure value, on a $20 million spend, solely from the television broadcasts of races; a figure that outpaced the exposure Sprint received in ’16, despite declining viewership totals. 11 million additional NASCAR fans are now Monster drinkers and corporate sales grew 3x faster than category sales YoY in Q3 ’17. One must believe if the sponsorship model wasn’t changing, MNST would have looked to extend this deal further; particularly, when considering the value, they’re receiving. Sprint had been paying between $50-$75 million annually.