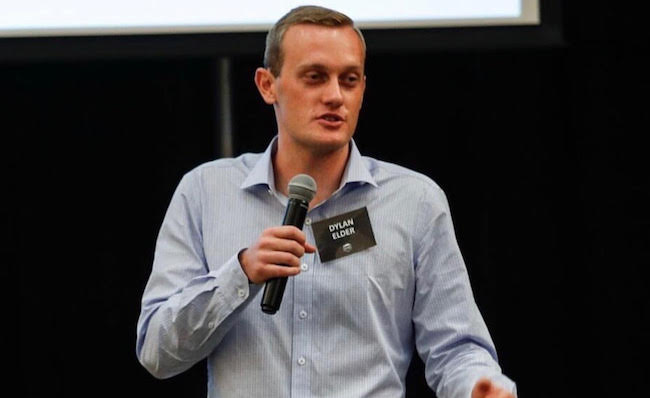 Dylan Elder is a 22-year-old math whiz with a passion for sports and a sense of an entrepreneur.

He used those skills to form Monster Roster – algorithm-driven sports betting and fantasy sports platform – in 2015.

Monster Roster provides insights, odds, and prop bets from all around NBA, NFL, and MLB games – improving your chances of winning by over 57 percent.

Since its inception in 2015, Elder has ascended his business that has not only been recognized by sports fans but also sports organizations.

The Philadelphia 76ers implemented his work into their Innovation Lab.

An experience he valued and used to progress his company

Elder speaks about how his upbringing and love of fantasy sports would spawn the idea for Monster Roster, sports betting and fantasy sports tips, and insight on the latest news in sports.

What’s your backstory? How did you get the idea to create Monster Roster?

I’ve been a huge sports fan my entire life. When I was 10 years old, I wrote fantasy football guides for my father’s colleagues in exchange for free video games from his office.

In high school, I started a sports fantasy blog and drafted fantasy lineups for my friends to test out on FanDuel and DraftKings.

I founded Monster Roster in 2015 when I was a senior in high school, after losing money betting on sports. I knew too much about sports and was too competitive to continue to lose.

I teamed up with a buddy to develop the algorithm, and once we started using it, we started winning.

In June 2016, I entered Monster Roster at the biannual Fantasy Sports Trade Association Conference Elevator Pitch competition, which is reserved for up-and-coming fantasy businesses, and placed second out of 16 contestants.

Following the elevator pitch contest, I was introduced to the Philadelphia 76ers Innovation Lab. After applying, I underwent a series of interviews and meetings with Sixers Innovation Lab CEO Seth Berger.

Monster Roster was admitted as the first company into the Sixers Innovation Lab in August 2016, and I worked on Monster Roster under the guidance of Seth and Sixers executives for two years.

In its first year of business, Monster Roster generated $100,000 in revenue.

At this time, I was in high school and then later in college.

At first, I focused on developing the daily fantasy aspect of the company, however with the legalization of sports betting in June 2018, we pivoted to offer sports betting picks for spreads, money lines, over/under, and prop bets.

We left the Innovation Lab in October of 2018 to continue to grow the sports betting aspect of the business.

After completing freshman year at Georgetown, I decided to postpone school to pursue my dream of further developing and growing Monster Roster. I intend to return to school in the future.

What sets Monster Roster apart from any other source for sports betting and daily fantasy sports?

Monster Roster’s powerful algorithm sets us apart from any other source for sports betting and DFS.

It’s our most valuable asset and has the highest ROI compared to other algorithm-driven betting sites (it achieved a total ROI of over 1,400% since April 2018 on 5-star picks).

On average, it provides approximately 33 picks per day.

An interesting fact about the algorithm is that it gets significantly better over time as it warms up and gets more data throughout the season.

Our machine learning techniques take multiple factors such as new rosters and schedules, free agency, trades, and travel into account as it ramps up.

By the heart of the season, the algorithm hits the majority of its picks.

Monster Roster was the first startup admitted to the Philadelphia 76ers Innovation Lab. What’s your relationship with the team?

Being part of the Sixers Innovation Lab was incredible for Monster Roster.

I worked alongside Managing Director Seth Berger, who helped guide the business in ways I would not have been able to do myself.

What are your best tips for successful sports betting and daily fantasy sports?

Anyone interested in sports betting – from beginners to pros – can sign for up a seven-day free trial on www.monsterroster.com.

Kawhi Leonard was the last free agent to make a splash. How much did Kawhi and Paul George going to the Clippers change the betting odds around the NBA? 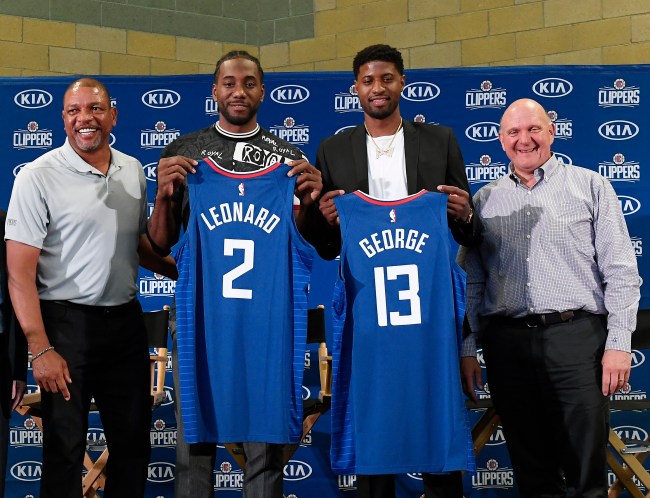 The Clippers were +700 to win the title before the NBA draft, and now they currently sit in the catbird’s seat as the favorite at +350.

Leonard/George joining the Clippers affected several other teams as well, including the Lakers who were the title favorites at +200 before the draft, but now have moved back to the third-best odds at +450.

NFL training camp starts in a few weeks. Who has the best odds to win the super bowl? What underrated teams should I be looking out for?

The Patriots and Chiefs are currently both at 6/1 with the best odds to win the Super Bowl.

If you simulate this upcoming season 6 times, do the Patriots win at least 1 of the 6 Super Bowls? Considering they’ve won 6 of the last 18 and return a loaded roster, that seems like a safe bet.

I like the Seahawks (30/1) and the Texans (40/1) as two long shots to win. Both have elite QBs, and if they can figure out their own offensive line issues, they should make a deep playoff push.

There are a lot of teams in the National League with viable playoff chances. Does any team have bigger odds now? Are there any teams I should bet on that will pay off in October? 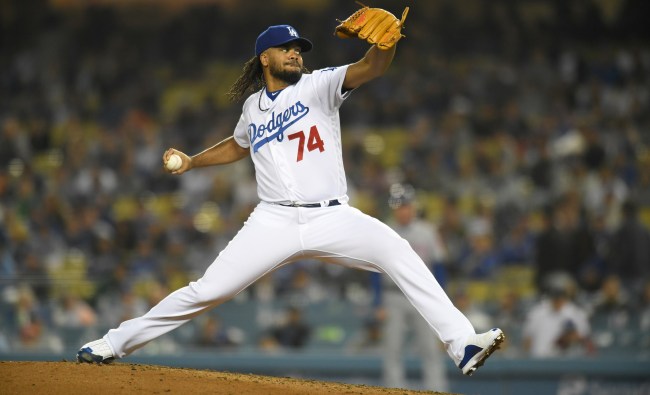 Right now the Dodgers are fairly significant favorites to win the World Series at 3/1, but you’re right that the NL is certainly open.

Given LA’s recent playoff struggles and poor odd value, it makes sense to put money on a team like the Cubs (10/1).

With the MLB trade deadline less than a month away, what teams are close to contenders and need to make moves?

Right now, Marcus Stroman of the Blue Jays is the best starting pitcher available, and I’d expect him to be dealt pretty soon.

We’ll see if Madison Bumgarner or Noah Syndergaard become available, but don’t be surprised if the Yankees snag Stroman.

Even with almost a 10 game division lead, NYY has the prospects to get a deal done, and you can never have too many quality arms in October.

Can you give me some NBA & NFL fantasy sleepers for this upcoming season?

James Washington (WR, Steelers) is an excellent sleeper for 2019.

The #2 receiver in the Pittsburgh system always puts up production, and with Antonio Brown gone, Washington should slide up to that role.

In the NBA, expect Jayson Tatum to have a breakout season.

With Kyrie Irving, Al Horford, Marcus Morris, and Terry Rozier gone from the Celtics, Tatum will have more shots and more command of the offense.