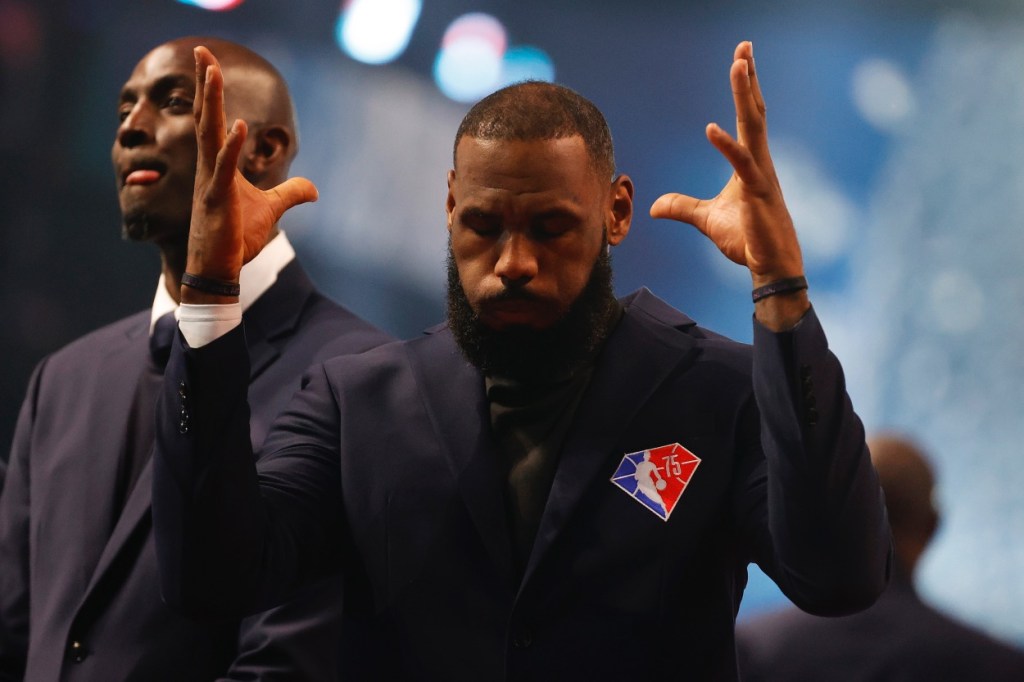 There are a LOT of NBA haters out there. We know this because a recent study tracked down all of the haters by combing through negative tweets. The end goal was to discover who the most hated NBA players are and what they found is there’s one extremely hated NBA player, a handful of players who get hated on, and then the rest of the field is way behind.

I shared this data below with my BroBible colleagues and everyone was quick to respond with what they thought the list should look like. Someone was surprised Kyrie Irving wasn’t higher on the list of the Most Hated NBA Players, another thought Chris Paul should be higher on the list. One guy was confused that Ja Morant and Zach Lavine were on the list at all.

The Most Hated NBA Players of 2022, From LeBron James to Jimmy Butler 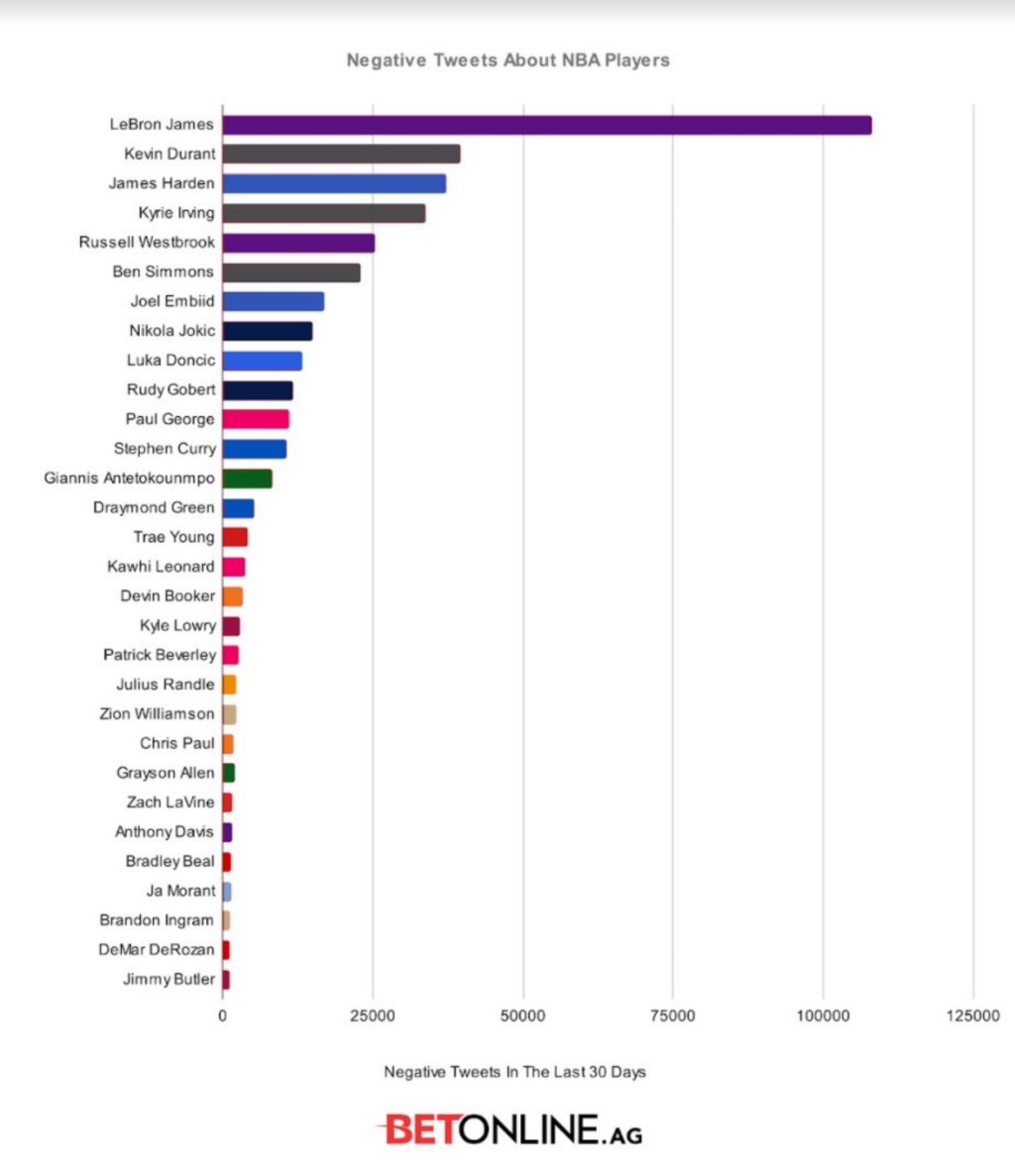 We scoured the internet over the last days to figure out which NBA player is the most hated.

The answer will *NOT* surprise you. pic.twitter.com/TskOKfXoGR

Here’s how that list looks written out, if that image is too small to read.

Again, it’s not at all shocking that LeBron James would be the most hated NBA player in the league. He’s been the most dominant player in the NBA for decades and has made a lot of enemies along the way (opposing fans).

I’m curious who you guys think is the most shocking player’s name on that list. Hit us up on Twitter to tell us!