2020 Sports Network Viewership Rankings: The Networks We All Watched The Most 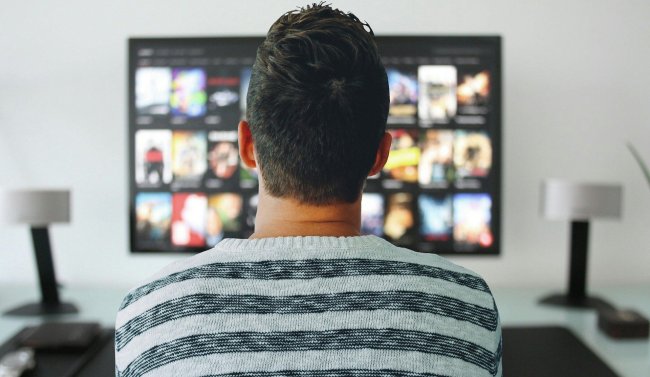 While we had fewer sports events on the calendar in 2020, most of us weren’t able to actually attend any sporting events this past year. Therefore, it’s a safe bet to assume that anytime a live sporting event was on television, even the most casual of sports fans tuned in as most of us were stuck inside after a few months into the year.

Michael Mulvihill, an EVP at Fox Sports, is one of the go-to people when it comes to Nielsen ratings and the massive amount of data that comes with them. On Tuesday, he shared many figures and the rankings of networks based on viewership minutes of live sports.

For the second straight year, Fox took the crown as the most-watched network of live sporting events.

It’s worth remembering that Fox did carry the Super Bowl in 2020 which of course skyrocketed the billions of minutes we consumed of the network.

Sports weren’t the only thing we watched in 2020. In case you missed it – which if you did, congrats to you – it was a massive year in the political and news world. With most of the country stuck on the couch, we consumed a lot of news. According to Mulvihill, news accounted for 20% of all national TV viewing in the year 2020, making it by far the most-watched genre on TV.

As recently as five years ago News accounted for 10% of all viewing and was the fifth most-watched genre of content.

Despite the fact that news viewership was way up (29%+), total viewing of all national TV was down in 2020, surprisingly.

Excluding news, all of national TV was down -8%.

While I think a sizable majority of people are sick and tired of watching the news, it’ll be interesting to see how 2020’s numbers compare to 2021’s. Cable TV viewership as a whole has been dropping for years now as more and more people are unplugging, but it wouldn’t be a surprise to see sports viewership numbers make an uptick in 2021 given the fact we were deprived of some major events in 2020.