Three Must-Have NFL Players To Draft In Your Daily Fantasy Lineup For Wild Card Weekend, According To A DFS Expert 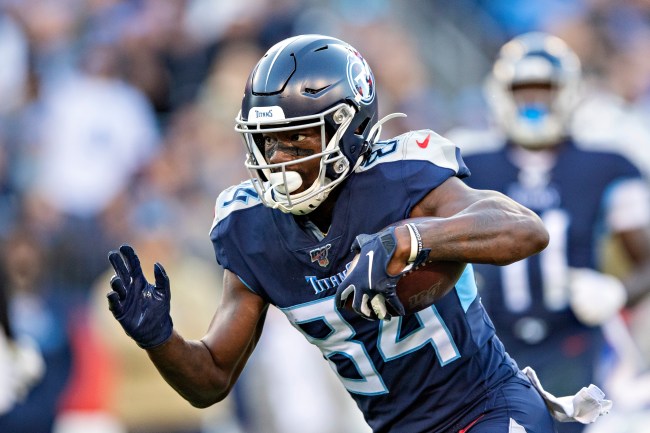 Well the regular season has come and gone, but we’ve still got opportunities at winning money on DraftKings in the postseason. A nice little four game playoff slate for us this week, so let’s take a look at who we should be targeting to play this week.

QB Russell Wilson SEA $6800
Even though he’s the top priced quarterback this week, Wilson is a great play. A couple of factors to consider…the Eagles are one of the top rushing defenses in the league, and the Seahawks are now without their top two running backs with Chris Carson and Rashaad Penny gone for the season. The Eagles are also one of the worst passing defenses in the league, so I expect Russell Wilson to come out firing. With his rushing ability on top of a great matchup, Wilson’s got the matchup that we are hoping for. I’ll have a whole bunch of him.

RB Alvin Kamara NO $7400
Since DraftKings offers us a point per reception, I love Kamara in this spot. It’s the playoffs, so there’s no more managing workloads. It’s win or go home. So I expect Sean Payton to full unleash Kamara in the playoffs. There’s no reason he shouldn’t be seeing 20+ touches per game, and at only $7400 that feels like a steal.

WR Corey Davis Ten $3800
Davis has really become an afterthought, with the emergence of AJ Brown in the second half of the season. However, in a game where the Titans are 5 point underdogs, I’m certainly willing to take a flier on a very cheaply priced Davis. I fully expect Patriot’s stud cornerback Stephon Gilmore to be covering Brown for most of the game, so I think Ryan Tannehill might be looking Davis’ way a bit more than usual. For such a cheap price tag, only one big play and he could be smashing value, while allowing us to pay up for some studs.