Three Must-Have NFL Players To Draft In Your Daily Fantasy Lineup For The Divisional Playoffs, According To A DFS Expert 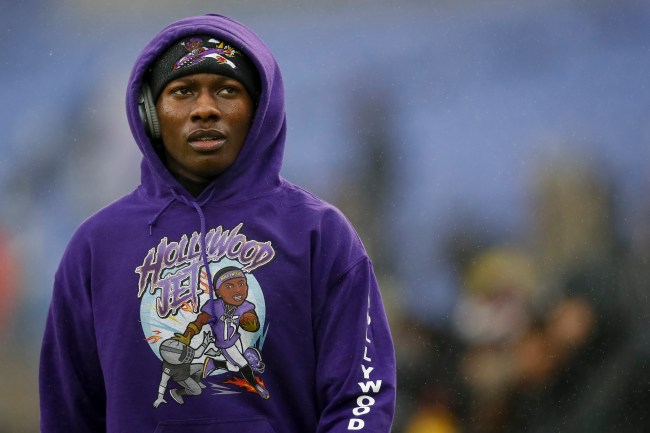 The best weekend of football is upon us, the divisional playoffs. We get (hopefully) two epic games on both Saturday and Sunday, to determine who’s going to the conference championships. Of course, there’s still massive contests on DraftKings, so let’s check out who we should be targeting to use in our lineups this week.

QB Patrick Mahomes KC $7500
The decision this week is are you paying up for one of the studs at QB? I think I am. Mahomes has almost as much upside as Lamar, and is $900 cheaper. I expect Houston to put up more of a fight than Tennessee this week, so I like the discount on Mahomes. Kansas City has the upside to be the highest scoring team of the week, so I want action with Mahomes.

RB Raheem Mostert SF $5800
A reasonable price tag for the leader of the 49ers rushing attack. Mostert is the clear red zone leader, and I expect him to find paydirt again this week, as he has at least one touchdown in 6 straight games. Minnesota has been mediocre at best against the run, so I expect the 49ers to rely on their run game as they always does, with Mostert getting the bulk of the touches.

WR Marquise Brown BAL $4400
We have a nice cheap price on a wide receiver with some of the highest upside in the league here. We certainly need to get exposure to Baltimore’s offense, so why not grab the WR who is the big play threat in that offense at a cheap price. Don’t look at his game log, it’s not strong. But no one can break a game open for the Ravens like Brown can. I’m more than willing to find him in my lineups and hope he breaks a big one.