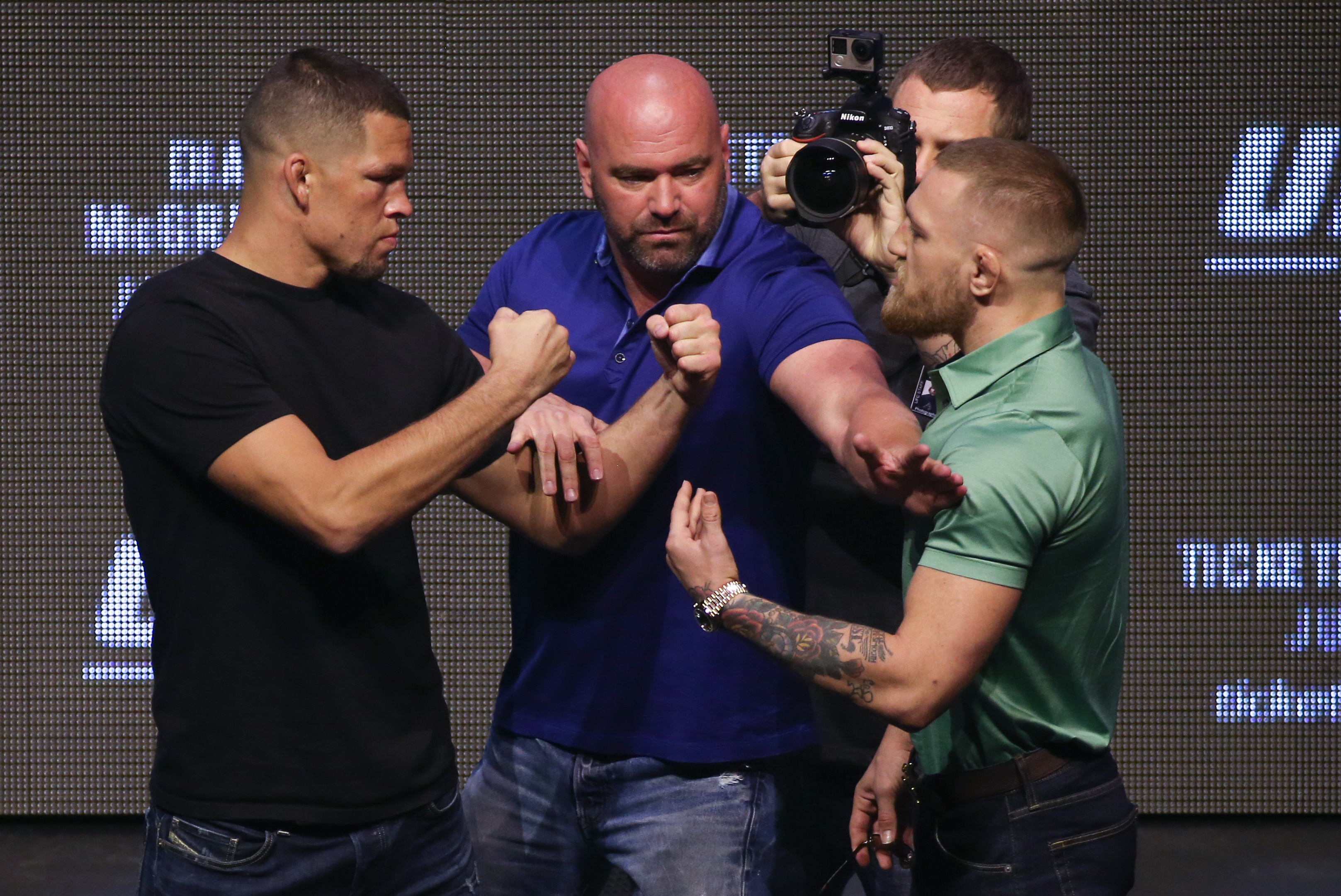 Nate Diaz does not appear interested in fighting Conor McGregor for a third time.

During an appearance on the Ariel Helwani MMA hour, Diaz, who is on the final fight of his his UFC contract, feels like he’s being held hostage because the organization is trying to set up a fight between him and McGregor.

“They don’t want to let me to go. They won’t let me out of this contract because they want me to fight Conor. That’s what’s happening,” Diaz told The MMA Hour. “They don’t want me out without finishing that fight up. I’m not fighting Conor McGregor right now. Our timelines aren’t matching up.

“You didn’t fight me when you were supposed to fight me. I’m not fighting you right now. I’m supposed to bring you back to life before I go? You bring yourself back to life and then I’ll be back later. I’ve got sh*t to do.”

According to Helwani, the UFC needs to give Diaz a fight before the end of October before his contract expires.

Here are the facts re: Nate Diaz:

UFC has until October for him to fight.