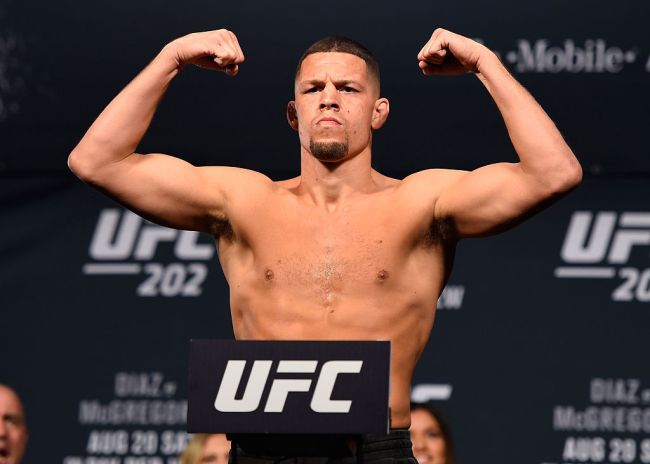 It appears that Nate Diaz, who has one fight left on his contract, wants out of the UFC.

For months, Diaz has begged for a fight against Dustin Poirier while negotiating a new contract.

Ready to fight @ufc is slow rolling me wtf pic.twitter.com/8cjm0udGJ5

Been tryin to fight for 7 months @ufc
LFG

On Saturday, things came to a head when Diaz publicly asked for his release from the UFC on Twitter.

A few weeks ago, after UFC 272, Dana White said that contract negotiations with Diaz were going “very good” and that they were optimistic about signing him to a new contract.

Dana White says the likelihood that Nate Diaz gets a new contract is very good.#UFC

It’s unclear what the hold-up has been regarding Diaz, but it doesn’t look like his contract negotiations are going very well.