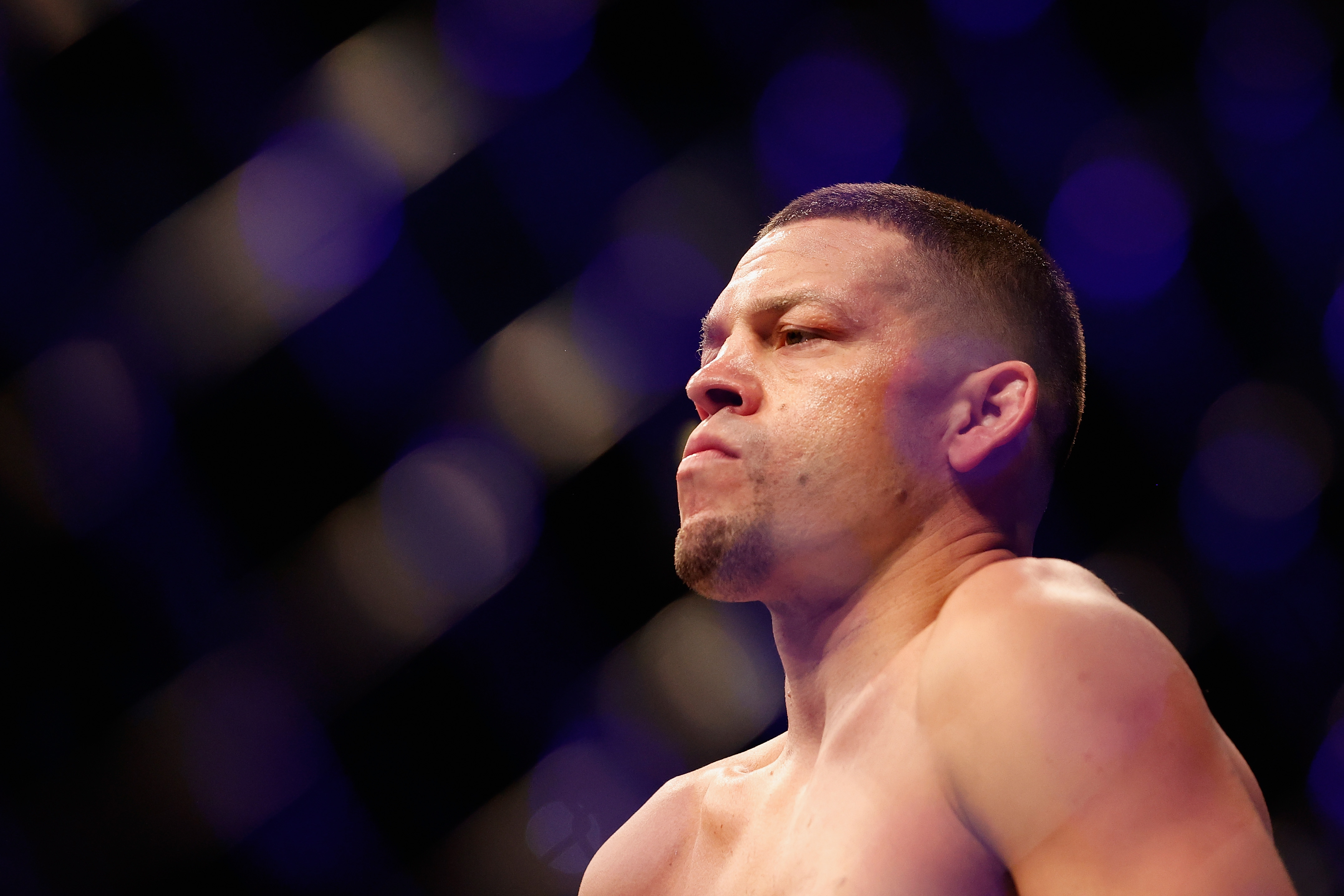 Nate Diaz is doing everything in his power to force the UFC’s hand and do something about the final fight of his contract.

Diaz has complained that the UFC is “slow-rolling” him by not giving him a fight for the past few months.

I been trying to fight everybody and no go what’s the hold up ufc 😡👊🏼 ?
I’m not fighting Conor he sucks.
I’ll fight some one quit slow rolling me please
Thanks

Things have gotten so bad that Diaz has asked for his release.

Diaz has now resorted to escalating tensions by urinating outside of the UFC headquarters in Vegas and mocking the company’s clothing sponsor, Venum.

Taking a piss on the ufc pi
I could do this cause I get paid more than all uguys and they won’t cut me pic.twitter.com/doiOxUOh4y

UFC president has not gone into detail about the Diaz situation, but it’s unclear what the hold up is and why the UFC won’t get him a fight.

As for Diaz, it appears that he has more suggestions about a potential fight.

UFC got me on ice for a year now chandlers obviously ready to fight send a contract it’s time pic.twitter.com/YJBWEu790F