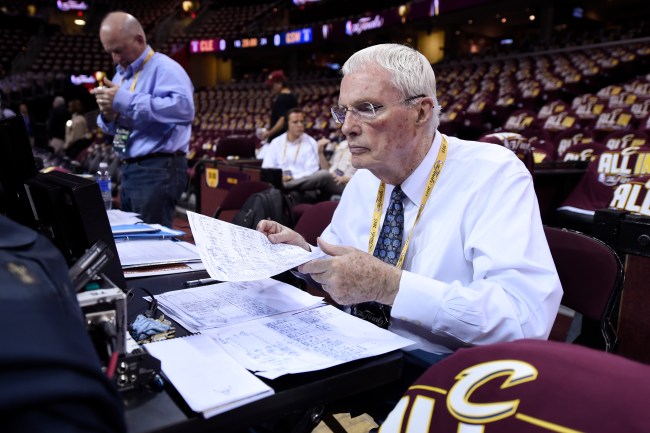 87-year-old Hubie Brown is an NBA broadcasting legend, but he wasn’t sounding too good while calling the Bucks-Warriors Christmas day game, and fans were worried about his health.

Early in the game, it sounded like Hubie could barely talk and was forcing himself to get through the game despite being extremely hoarse.

Fans immediately expressed their concern for Hubie’s health after hearing him on the broadcast.

Hubie Brown sounds terrible. Get him some tea with honey!

I hope it's just Hubie Brown's mic that's making him sound like this because he sounds sick :/