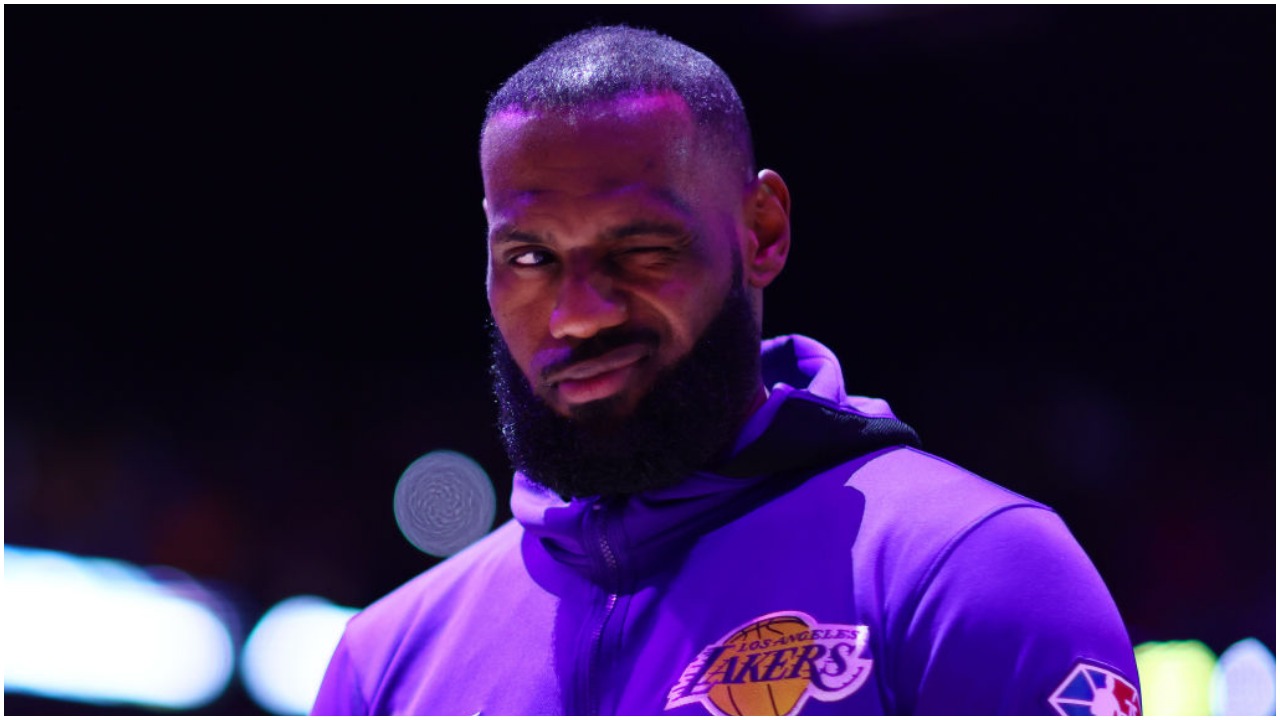 LeBron James is keeping busy this offseason by watching the NBA playoffs at home and stirring up the Internet with his observations.

The Miami Heat beat down on the Atlanta Hawks through three quarters on Sunday afternoon.

Fans immediately speculated on whether LeBron wanted to return to Miami.

This is batman signal to Pat Riley 😭

LeBron, welcome to the resistance? https://t.co/lXWA85F5Sd

You’d have 5-6 rings if you never left Miami.

It is worth noting that Heat executive Pat Riley was fined last year for tampering when he spoke about if he would welcome LeBron back to Miami.

Pat Riley was fined $25K for saying he’d leave ‘the shiny key under the mat’ for LeBron James if he wanted to return to Miami Heat. pic.twitter.com/EDG2ejY7y2

“I would leave the key under the doormat if he would call me and let me know he’s coming,”

“If he ever wanted to come back, then I’ll put a new shiny key under that mat.”