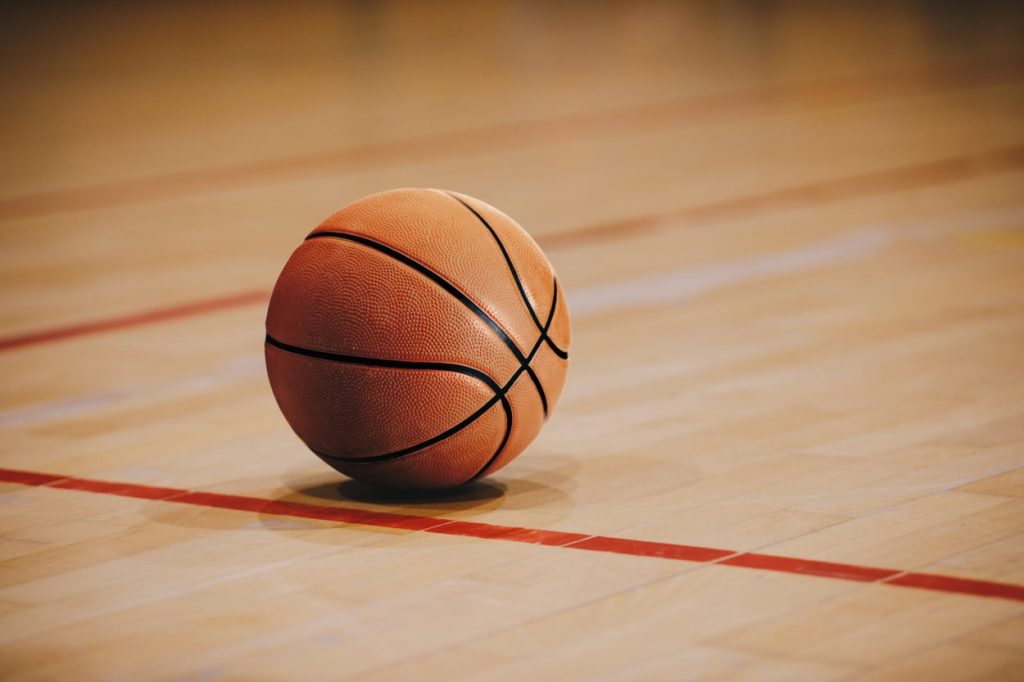 It really hurts to see someone else living your dreams. It hurts even more when it’s not one, not two, but three people living your dreams on the same night. That’s precisely what happened on Wednesday when three FanDuel sports bettors parlayed ‘first scorer’ bets and one of them turned fifty cents into more than $130,000.

This has to be the frontrunner for the most outrageous NBA parlay of 2022 because it’s probably the craziest one we’ve ever seen here at BroBible. This man turned $0.50 into $130,284.00 on a Wednesday night!

I’m pretty confident that if I were on someone else’s shows and looked at my account to see that fifty-cent NBA parlay paid out one hundred and thirty grand I’d think my account was broken. My eyes wouldn’t believe what they were seeing.

It’s just sick. And three people played this NBA parlay according to FanDuel!

Fellow Gamblers React To NBA Parlay of the Century

Done seen it all. pic.twitter.com/lc9FXPtvLT

Definitely has ‘Biff from Back to the Future’ vibes going…

Meanwhile: I had Franz Wagner first basket at +500 last night and he missed two layups on the opening possession, so that’s my luck.

FanDuel swimming in all the quarters coming in on 1st Basket Parlays for tonight … pic.twitter.com/R7ePqkeNuO

There’s also another 4-team first basket parlay which is just dumb. Why not bet two more??

First basket parlays are the wave 💰💰

By the way, if you’re in New York and looking for the latest sports betting promo codes as it has become legal in the state we’ve got you covered right here.

I’m down in the Sunshine State and we got six glorious weeks of sports betting before some P.O.S. anti-gambling crusaders funded lawsuits to have legalization overturned. Anyone who is so anti-sports gambling they’re willing to spend a fortune on lawsuits to ruin the fun for an entire state is the WORRRRSSSTTTT. Anyway, I’m not able to bet parlays anymore which sucks. I did feed my colleague Connor 5 NHL picks on Tuesday and all 5 hit but he didn’t bet. Would’ve been easy money.