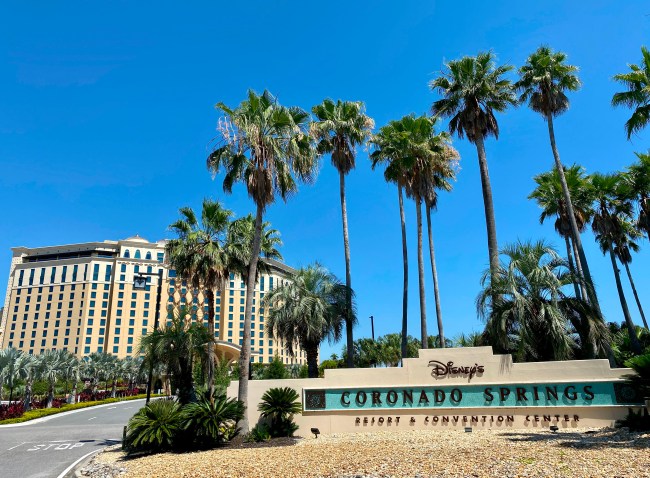 Stephen A. Smith is a prophet.

Don’t confuse the issue. I said: players w/ their wives; single players with their girlfriends. You can’t tell players they can’t bring ANYONE — essentially go celibate for a month — and think there will be no violators. Ain’t happening. THAT IS WHAT I’M SAYING. Nothing more. https://t.co/oeyqUPxrjV

During an appearance on The Athletic’s NBA show podcast, NBA insider Marcus Thompson says the lack of sex is becoming an issue for players due to the fact that girlfriends and wives aren’t allowed inside the bubble until after the first round of the playoffs. According to Thompson, the players have figured out a workaround by bringing in “hot massage therapists” into the bubble.

Via The Athletic NBA Show

From what I was told people are already working around it. You can’t have family but you can have a trainer or a massage therapist. So what I’ve been told is that there have been some pretty hot massage therapists come though. There’s a couple trainers who you know, they’re a backdoor is what I’m saying.”

Technically these players aren’t breaking the rules because the NBA’s guidelines allow for them to bring in their personal massage therapists. Genius.