NBA Players Reportedly ‘Informally Retiring’ No. 8 And No. 24 In Honor Of Kobe Bryant 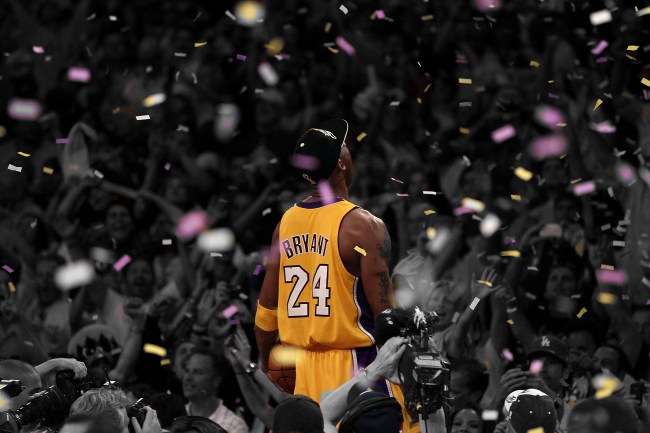 As tributes continue to pour out to late Lakers legend Kobe Bryant, the NBA and those involved with the league continue to find creative ways to honor the fallen star, who passed away in a helicopter crash at the age of 41-years-old on Sunday, January 26.

As we’ve seen, in honor of the five-time NBA Champion, teams around the league have been intentionally committing 8-second violations and allowing the 24-second shot clock to run down to zero to pay their respects to Bryant.

Both those directly involved with the NBA and fans of the league have been desperately trying to figure out ways to pay respect to the late Lakers icon, as a Change.org petition to make Bryant’s silhouette the new official NBA logo has currently garnered over two million signatures.

Now, according to Brooklyn Nets guard Spencer Dinwiddie — who personally plans to change his number from #8 to #25 — says that the players in the league have discussed “informally retiring” the number 8 and the number 24 league-wide.

Given that Kobe Bryant quite literally inspired this entire current generation of basketball talent, it should come as no surprise that those in the league are doing everything in their power to pay their proper respects to the late 18-time All-Star.