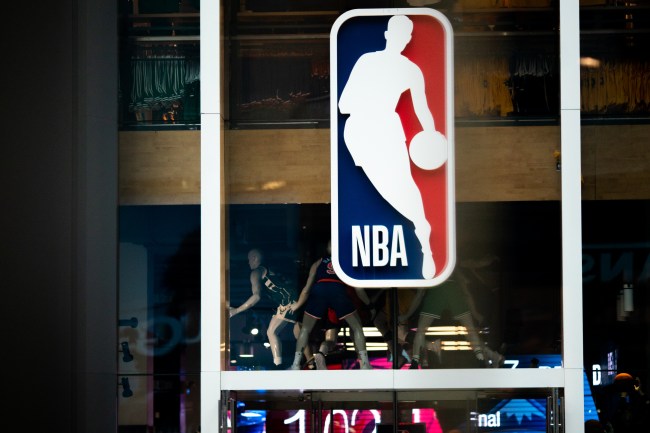 It doesn’t seem like there’s going to be an NBA season anytime soon.

On Friday night’s 11pm SportsCenter, ESPN NBA insider Brian Windhorst talked about the current negotiations between the NBA and the NBAPA and how there’s growing pessimism that this season can be salvaged.

.@WindhorstESPN says there’s “a significant amount of pessimism” in the NBA and the NBPA’s talks about whether they’re going to cancel the season. pic.twitter.com/SAGMJlFRDO

“I’ve talked to both sides of this issue and it is clear the NBA is angling to set up a deal that enables them to shut the season down. Now, they don’t have to do that yet, and the way they’re negotiating, they’re leaving themselves an option either way…they are not having talks about how to restart the league. They are having financial talks about what would happen if the season shuts down and I think there is a significant amount of pessimism right now.”

Lakers’ Jared Dudley responded to Windhort’s story by saying that final decision won’t until June 1st to see where the country is at in regards to the public health crisis.

Decision will not be made before June 1st.. Too much money at stake https://t.co/Lud1JHrF5B

You really think the owners want to cancel the season??? They would lose more then the players.. Everybody wants to salvage as much as we can if possible. Decision want be made to cancel season until June 1st at the earliest… We following the league/owners on this https://t.co/CSmAxtGko9

I would agree with you, hence the 60 day window (June 1st) to see where where at as a country https://t.co/7AlspKGsO2

Just like everyone in the world right now we’re going to have to wait and see how things pan out the next few months.