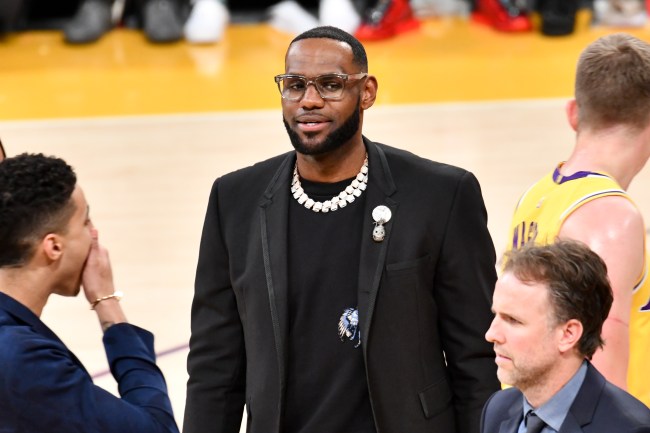 LeBron James was unable to make the postseason for the first time since 2005 after a rough season with the Lakers.

A weird coincidence (which I’m sure someone has already pointed out):

– Tiger Woods wins #TheMasters for the first time since 2005 pic.twitter.com/cMtqBAcLWI

Despite the fact that LeBron isn’t playing in the playoffs it seems like he’s having a good time while on vacation.

NBA Twitter couldn’t help but to take shots at the King over his vacation video.

He’s been on vacation since December

MJ would never take a vacation, he’d always be in the gym… trying to IMPROVE! -MC

He’s going to pull his other groin.