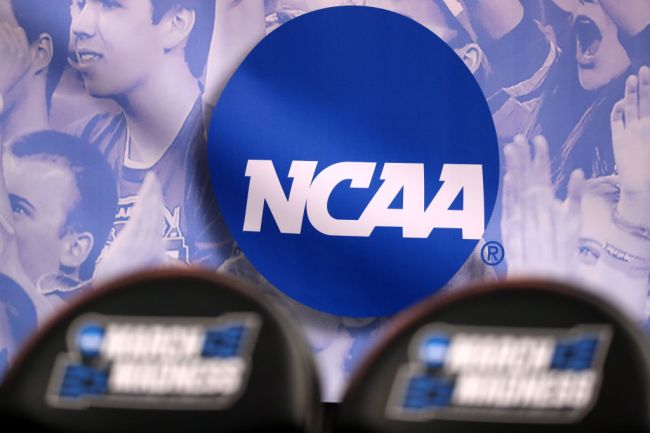 The NCAA might want to rethink how they promote their “coaches vs racism” event.

On Saturday, power five school Michigan will take on Prairie View A&M in a basketball game that is supposed to spotlight historically black colleges and universities.

The HBCU Roundball Classic, which brings Big 10 schools, major universities and HBCU teams together for high-profile competitions, marks the launch of CVR’s first major event as the organization works to build action-filled, educational and grassroots programs to inspire cultural and societal change in the world of sports. The games seek to amplify awareness of incredible athletic talent from both schools and will place an emphasis on HBCUs who traditionally lack resources and equipment and are routinely overlooked by professional talent scouts. CVR aims to create a positive sports environment for all players by using education, conversation, and community to build equality and understanding.

The NCAA eventually deleted their graphic when the tweet went viral because people were mocking it.