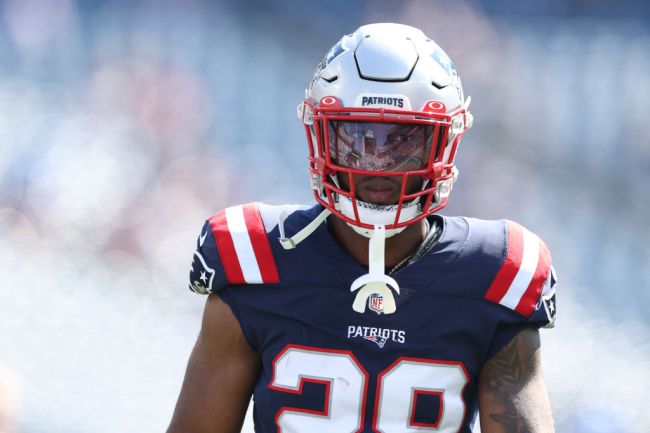 Rumors have recently started swirling about the direction the New England Patriots intend to take their backfield in this season.

There had been reports that they were considering trading Damien Harris and moving on to Rhamondre Stevenson as the team’s lead back. While nothing has happened yet on that front, the Patriots will be undergoing a different major change heading into the preseason.

Today, James White announced that he would be retiring after 9 years with the Patriots.

New England will be in my heart forever. Thank you for unwavering support over the years. I am forever grateful.

This chapter has been one that I will cherish. I look forward to what is next. pic.twitter.com/8qd0FbA0tW

White was a favorite among football fans who chose to go “Zero RB” in their fantasy drafts. White was never a bell cow back, but he was one of the NFL’s best receivers at his peak.

White struggled with injuries last season, only appearing in 3 games, and the Patriots never seemed to entirely replace his skillset.

That could be a concern heading into the 2022 season with the Patriots making a few big changes at receiver and with the offense reportedly struggling in camp. White was exactly the type of reliable player you could consistently dump the ball down to that could have helped bring some stability to the offense.

The fantasy football masses will surely miss White in 2022 and the Patriots will need to find a way to replace his production as they try to top last year’s success, which saw them make an appearance in the playoffs with a rookie Mac Jones at quarterback.