New Orlean Saints Still Looking To Improve At One Position 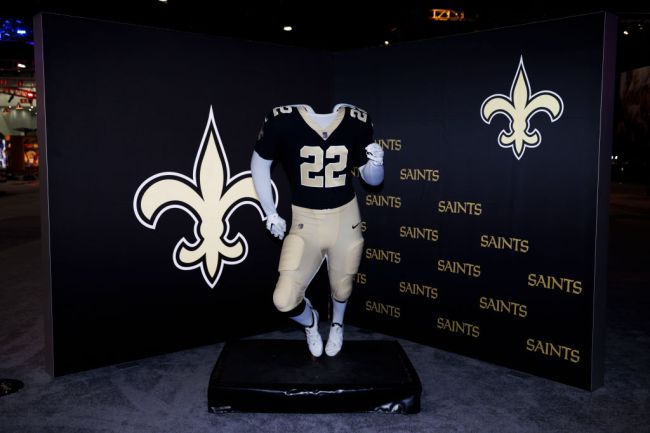 Now that the New Orleans Saints have addressed the quarterback position and finally moved on from the Taysom Hill experiment, they are left to answer the question “what’s next?”

The teams managed to retain Jameis Winston at quarterback, but they will still need to find ways to improve after barely missing out on the NFL playoffs last season. It turns out that they have already identified their biggest area of need.

According to nola.com’s Luke Johnson, the team is still looking to improve at wide receiver.

It's been a while since Michael Thomas as been catching passes for the Saints.

Luke Johnson takes us through the Saints' current situation at receiver, and how Dennis Allen is making sure Thomas feels comfortable. https://t.co/ogAYrTD1EM

In reality, this is something that really needed to be addressed a year ago. Last season, Michael Thomas entered the offseason having dealt with an injury all year and then wound up needing surgery to fix it, which cost him the entire 2021 season.

Still, the Saints did nothing to avoid winding up with Marquez Callaway and Tre’Quan Smith leading their receiver corps. This year, they need to do something to ensure the team has options if Thomas struggles in his return from injury.

There aren’t many great veteran options available for the Saints right now. Will Fuller, Julio Jones, and Odell Beckham Jr all carry those same injury risks. That should lead them to look toward the NFL Draft.

With the 18th pick in the draft, the Saints will likely have a wide selection of receivers to choose from. Garrett Wilson should still be there for this pick and his speed would open up opportunities for Michael Thomas over the middle in his “big slot” role.

However, they do decide to address it, the Saints absolutely do need to find themselves an upgrade at receiver.