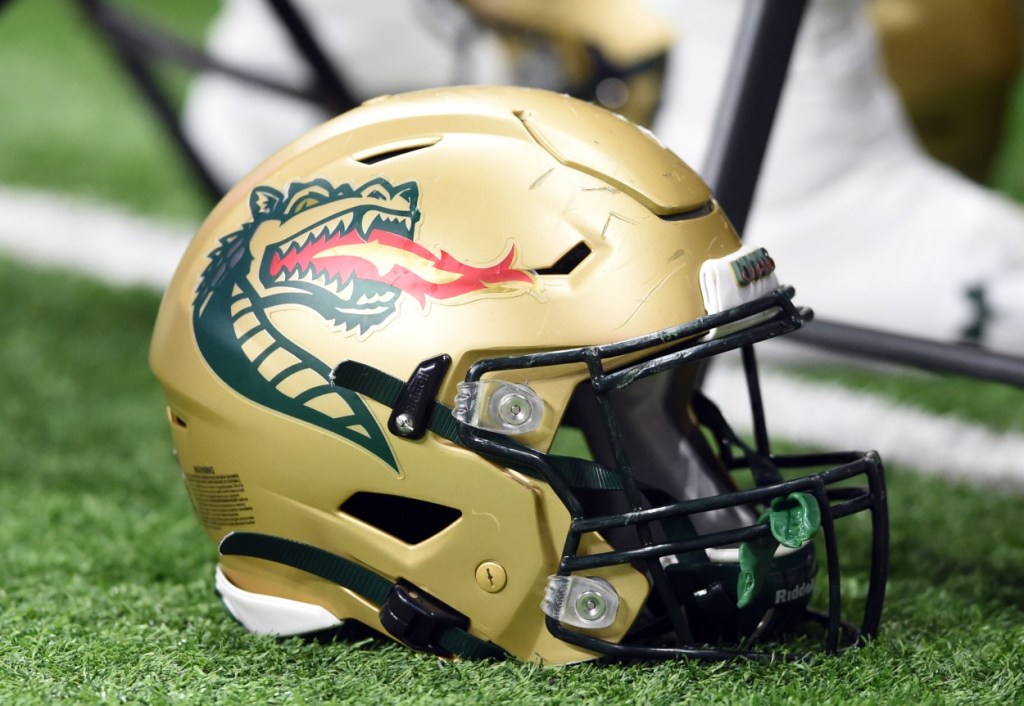 The UAB Blazers are coming off a 9-4 season in Conference USA including a huge 31-28 Independence Bowl win over the #19 ranked BYU Cougars. That was under head coach Bill Clark who was at the UAB Football helm for 6 seasons before recently retiring due to health issues.

Now the 2022 UAB Football team enters the season with a new head coach, Bryant Vincent, and sky-high expectations. The UAB Rattlers’ current over/under wins total is at 8.5 games and based on this video below, I expect them to crush that.

This new UAB Football hype video is all about reverse psychology in action. It highlights the countless instances they’ve been told something would ‘NEVER’ happen. From when the entire program was shut down after the 2014 season and they were told it would ‘never’ exist again… To individual players being told they can never achieve greatness… This hype video’s all about telling they world the Rattlers are never done.

As the parent of a toddler, I can confirm that telling a talented young man ‘never’ is one of the biggest motivators there is. I tell my son ‘no’ or ‘never’ and he basically takes that a signal that he should do the exact opposite of what I asked to prove me wrong. This ‘never’ video is not exactly reverse psychology in action, but it kind of showcases years of reverse psychology.

UAB’s biggest and toughest game of the season will come on November 19th when they travel to Baton Rouge to face LSU in Tiger Stadium, the loudest SEC Stadium according to most. Other than that, pretty much everything on the UAB Football schedule is a winnable game this season.

The UAB Blazers have won the conference title twice in the past four seasons. I like their chances this year…