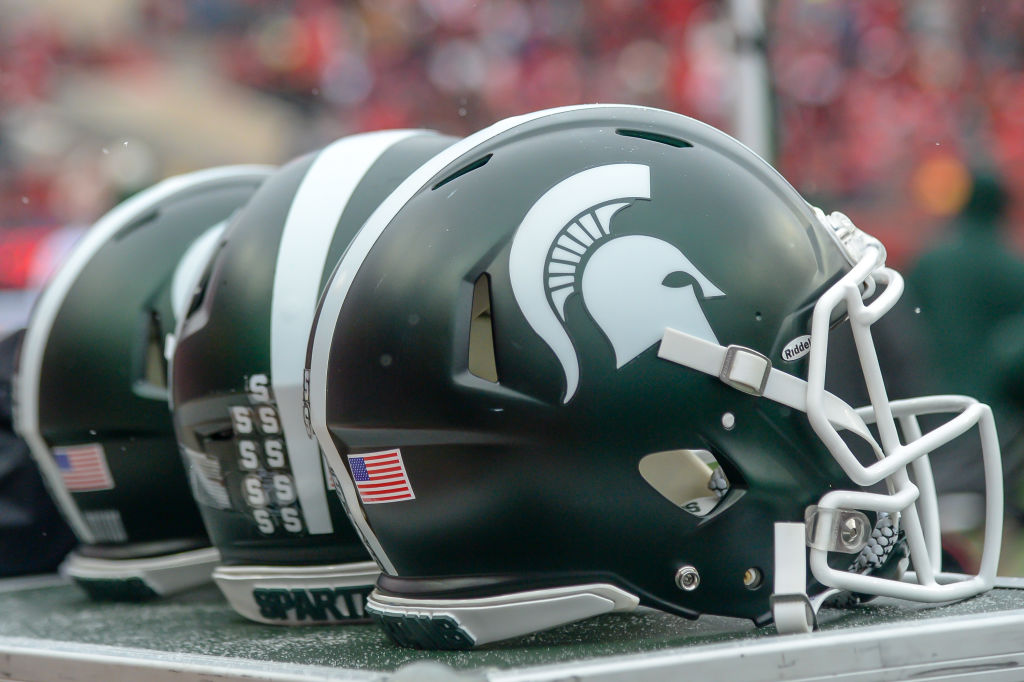 We have more footage emerging from the MSU-Michigan incident on Saturday.

After Michigan’s 29-7 win against MSU, both teams got heated on the field, which spilled over into the tunnel.

While in the tunnel, several MSU players were seen beating up a Michigan player.

Wolverines Wire has more on the incident.

After the game, the two teams started scuffling on the field, and then it perpetuated moments later. While the bulk of the Wolverines were still on the field, one Michigan football player made his way up the tunnel, where two eyewitnesses shared with WolverinesWire that he was jumped, before several other Spartans got involved, kicking the assaulted player while he was down.

Footage of the scuffling pic.twitter.com/cipLWi5RBS

A second video shows an MSU player beating down a second Michigan player with an object that appears to be a helmet.

The 2nd Jumping harbaugh was referring to

Just kick them all off or suspend them pic.twitter.com/SWooBiVTLo

Here’s a slowed-down version of the second video.

The police have issued a statement regarding the incident.

The University of Michigan Police, in partnership with Michigan State University Police, Michigan Athletics and Michigan football, is actively reviewing footage and investigating the postgame incident,” the statement said. “Situations like these, and the safety of the community, are taken very seriously.”