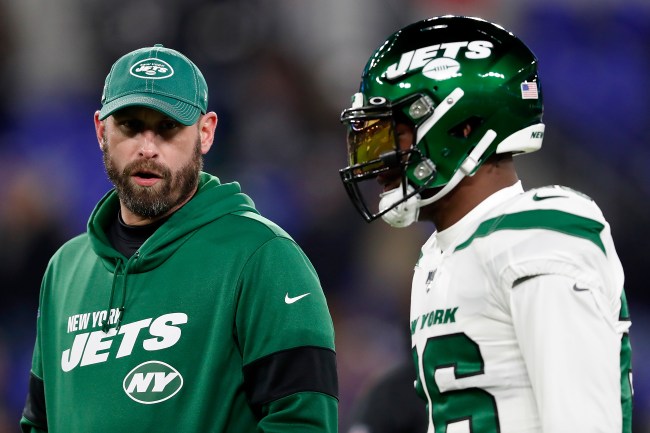 The NFL is a beautiful thing, we don’t even know if we are going to legitimately have a season at the moment, yet every day you seem to wake up to a new, somewhat breaking, report. From the never-ending Antonio Brown saga to Tom Brady catching the world by surprise and signing with Tampa Bay, the stories just seem to be endless. This could be the answer as to why Adam Schefter hasn’t seemed to take a day off in 20 years.

But for New York Jets fans like myself, nothing seems to change. And in our world, change is definitely a good thing, especially when you have been as much of a disaster as we have been over the past decade. From butt fumbles to Rex Ryan, to Adam Gase’s bizarre welcoming press conference, the circus just seems to continue. A circus that you want no part of and can not wait until it’s over. I was reminded this morning that the circus is still indeed in town and not planning on leaving anytime soon when I got the below notification on my phone. 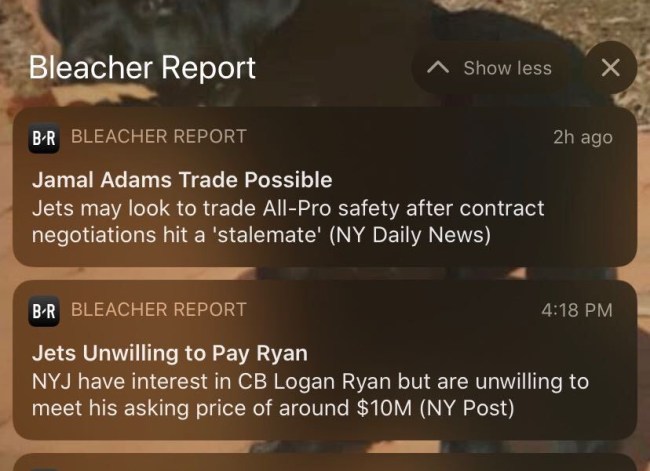 This is how Jets fans started our Friday morning, finding out the heart and soul to our defense and probably the best safety on the planet, Jamal Adams, most likely will not be with us this year. And just to throw salt in the wound, we were also notified that our team’s front office likes Logan Ryan, but is unwilling to pay him what he is asking for.

Still don’t think that’s a rough start to the day? Try this, two hours later we find out that we signed below-average quarterback Joe Flacco to a 1-year deal; a quarterback that could not have seemed more uninterested in playing football during his recent stint with the Broncos has now joined a team who could not seem any more uninterested in winning football games. Maybe I’m being harsh on them but this is New York, anything goes.