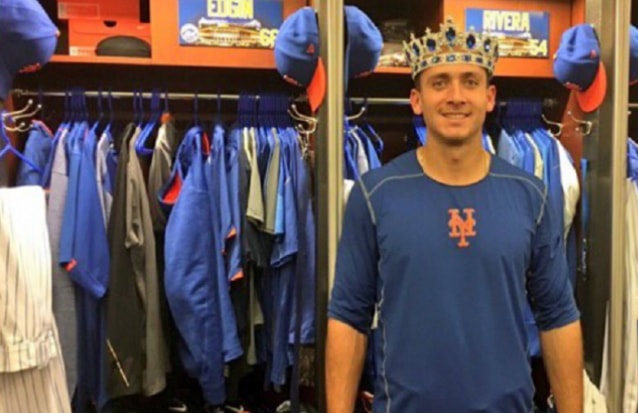 The New York Mets were down 7-1 midway through the 4th inning to the Miami Marlins, but made a stunning comeback and won the game 8-7. But that isn’t the biggest thing from Friday’s resurgent win. The biggest thing was a girthy dick.

The tweet was deleted, but it was too late.

No word on if the Mets’ social media will go on the disabled list from being butthurt.