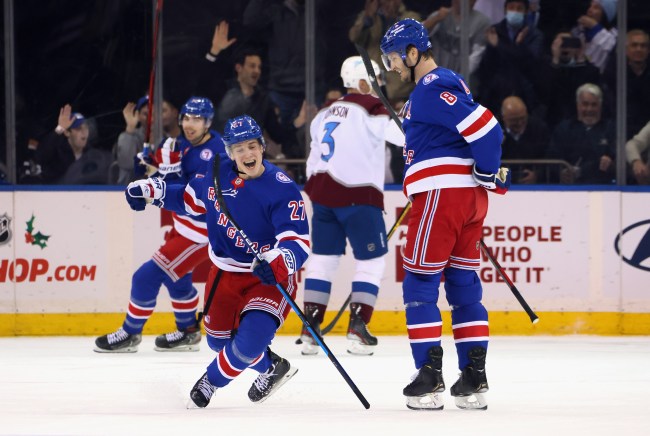 Forbes has released this year’s list of NHL team values and it makes one thing clear. It’s a great time to own an NHL franchise.

Every single team’s value has increased over the last year. That’s right, even the Arizona Coyotes value has gone up as they’ve failed to pay their bills.

The list also featured one team reaching a massive milestone. The New York Rangers topped the list and became the first NHL team to reach a $2 billion valuation. That valuation shows just how much value comes with being a New York franchise as the Rangers value comes without a playoff appearance for 4 years.

Surprisingly, the on-ice success of the Tampa Bay Lightning hasn’t translated to comparable financial gain. The two-time defending champions are currently the 20th most valuable team in the league at $650 million. Their Stanley Cups haven’t even put them in the top 5 for one-year gain.

The top spot in that category actually belongs to the Edmonton Oilers, who have doubled their value in the last year. They are now worth $1.1 billion.

Perhaps the most interesting value on this list is the Seattle Kraken. They are already the NHL’s 13th most valuable valuable team at $875 million. That’s already not a bad return on their $650 million expansion fee before they’ve even finished a full season.

That also already makes them worth $165 million more than the NHL’s previous expansion team. Regularly selling out their arena and making the playoffs every season in the entertainment capital of the world was only good enough for the Vegas Golden Knights to rank 17th on this list.

With every team in the NHL being valued at $400 million, it’s safe to say that things are going pretty well for hockey in North America.