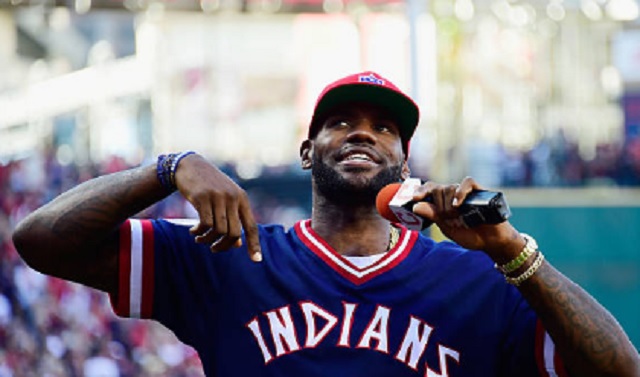 Check out the Yankees reminding the Indians about how LeBron once proudly supported the Yanks against the Indians in the playoffs back in 2007.

Cleveland fans were pissed at LeBron for rooting for the Yankees back then and it’s pretty clear that he won’t be making that mistake again this year.